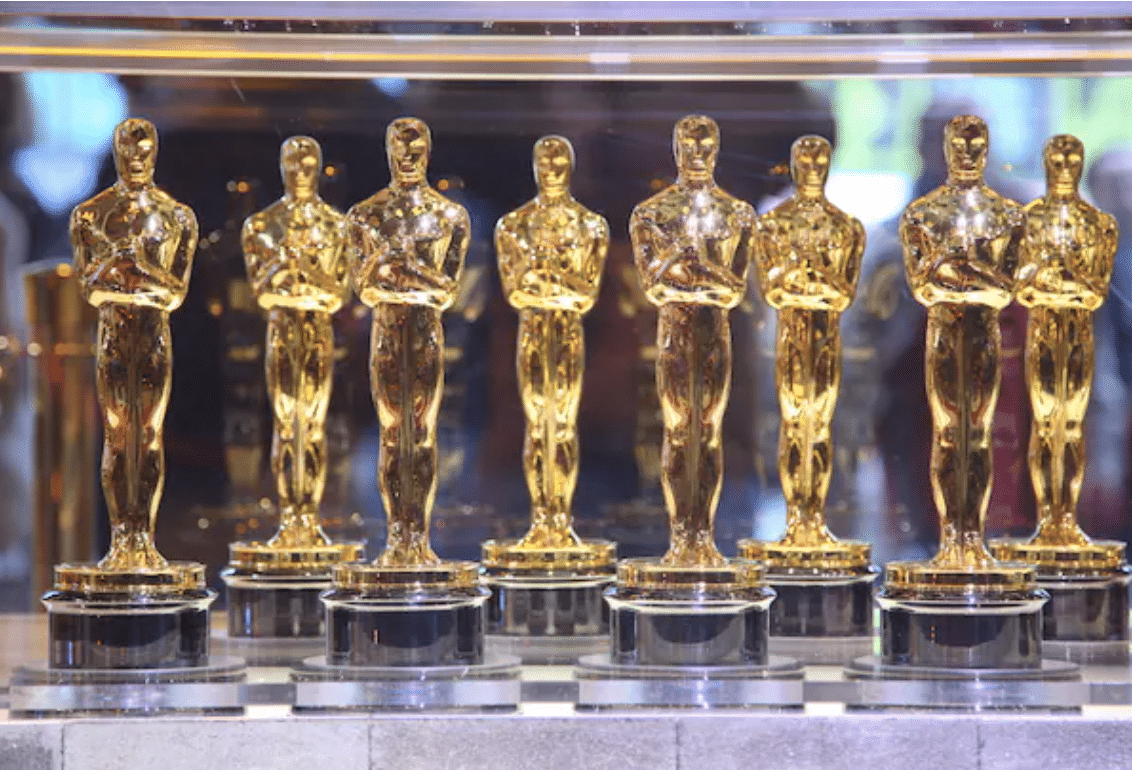 In this delayed and elongated awards season, the Oscar nominations for the 93rd Academy Awards are finally here. Nick Jonas and Priyanka Chopra Jonas announced the full list of nominees in all 23 categories on Monday morning.

Eight films this year were nominated for Best Picture, those being “The Father,” “Judas and the Black Messiah,” “Mank,” “Minari,” “Nomadland,” “Promising Young Woman,” “Sound of Metal” and “The Trial of the Chicago 7.” David Fincher’s “Mank” led all films with 10 nominations, including for Best Actor Gary Oldman, Best Supporting Actress Amanda Seyfried and Fincher for Best Director.

Last year had the earliest Oscars ceremony ever, and because of the pandemic, this year’s show will be certainly one of the latest in years, taking place on April 25.

(Excerpt) Read more & See a Full List of Nominations in: The Wrap