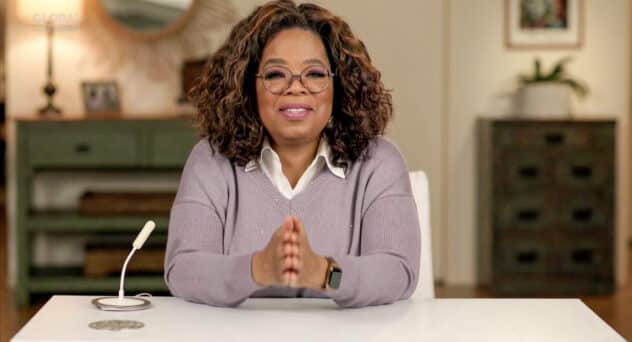 On Thursday, Winfrey hosted “A Virtual Voting Conversation” where she underscored the need to vote in Tuesday’s midterm elections. The legendary talk show host went even further by endorsing Fetterman over the cardiothoracic surgeon she made famous.

“But I will tell you this,” Winfrey says. “If I lived in Pennsylvania, I would’ve already cast my vote for John Fetterman for many reasons.”

That was the extent of the snippet, which reportedly took place at the end of the event.

“That’s all you get,” said CNN host Alisyn Camerota. “You don’t hear the specific reasons, but apparently there are many of them.”

Earlier in the discussion, Winfrey explained why she thinks this election is important.

Oz is a first-time political candidate who was a regular guest on The Oprah Winfrey Show – the wildly popular daytime television talk show that helped launch Oz’s own.

The Dr. Oz Show ran from 2009 to 2022, where he’d often hawk questionable “miracle” supplements for obesity and other maladies. In 2014, Congress summoned him to explain why he overstated the potential of said supplements.