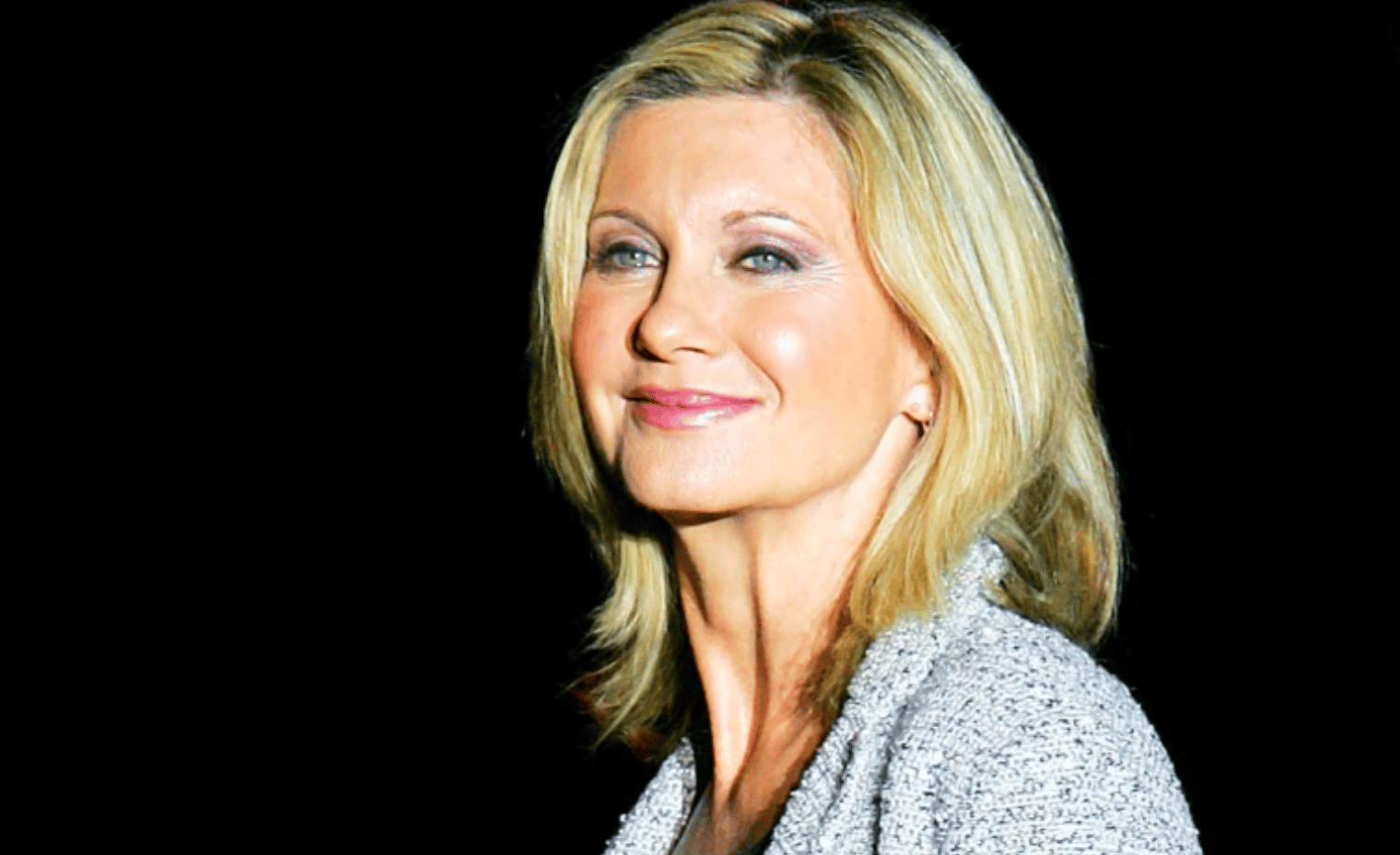 Olivia Newton-John, the angelic Australian singer who forged a hopelessly devoted following with her chart-topping hits “Physical,” “Have You Never Been Mellow” and “You’re the One That I Want,” her Grease duet with John Travolta, has died. She was 73.

“Olivia has been a symbol of triumphs and hope for over 30 years sharing her journey with breast cancer,” he wrote. “Her healing inspiration and pioneering experience with plant medicine continues with the Olivia Newton-John Foundation Fund, dedicated to researching plant medicine and cancer.”

Born in England and raised in Melbourne, Newton-John was first diagnosed with breast cancer in 1992, and she announced in May 2017 that after 25 years in remission the disease had spread to her lower back. The singer in August 2018 canceled a two-date tour just three weeks after announcing it; she was to reminisce about her career with an interviewer in Melbourne and Sydney.

A country-pop and soft-rock sensation in the 1970s and ’80s with girl-next-door appeal, Newton-John sold more than 100 million albums and had nearly 40 entries on the Billboard Hot 100 during her five decades in music.

Her popularity, however, reached another plateau after she was hired to play Rydell High good girl Sandy Olsson opposite Travolta as Danny Zuko in Grease (1978), Paramount’s adaptation of the musical that had bowed on Broadway in 1972 and would run for nearly 3,400 performances during its original run.

For the actress to star opposite 23-year-old Travolta, producer Allan Carr considered Carrie Fisher (Star Wars had yet to be released), Deborah Raffin, Susan Dey and Marie Osmond before he encountered Newton-John, then 29, at a dinner party hosted by singer Helen Reddy. Her previous movie, the little-seen English sci-fi flick Toomorrow (1970), had been a failure, and that had Newton-John wary.

“I was very anxious about making another film, because my music career was going well, and I did not want to mess it up by doing another movie that wasn’t good,” Newton-John told Vanity Fair in 2016.

As Carr tried to convince her to take the part — he promised to make her character Australian — Travolta also lobbied for her. “She had a brilliant voice, and I didn’t think there could be any more correct person for Sandy in the universe.”