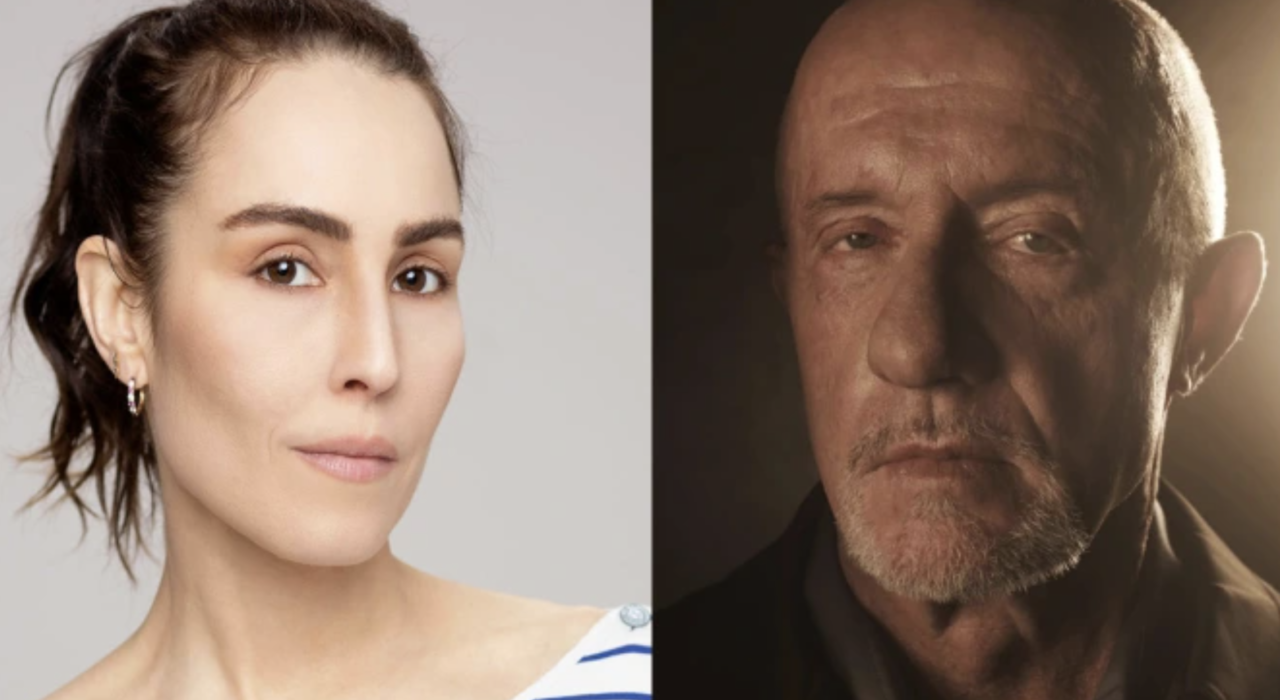 As AMC’s Better Call Saul inches toward its conclusion, star Jonathan Banks has already lined up his next show.

The Emmy nominee will star alongside Noomi Rapace in Constellation, a psychological thriller that has been ordered straight to series at Apple.

Created by Peter Harness (War of the Worlds, Doctor Who, Wallander), Constellation is described as a conspiracy-based psychological space adventure that explores the dark edges of human psychology, one woman’s desperate quest to expose the truth about the hidden history of space travel and for her to recover all that she has lost.

Michelle MacLaren is set to direct the first two episodes of the series, which will mark a reunion for the helmer with Banks following Breaking Bad and Better Call Saul. The series serves as MacLaren’s third project with Apple, joining Shining Girls and The Morning Show.

Rapace (The Girl With the Dragon Tattoo) will play Jo, a woman who returns to Earth after a disaster in space — only to discover that key pieces of her life seem to be missing. Banks will play an astronaut.

Banks has been playing Mike Ehrmantraut since the second season of AMC’s Breaking Bad and reprised the role in prequel Better Call Saul as well as the franchise’s movie, El Camino. The sixth and final season of Breaking Bad debuts this month on AMC. The news of Banks’ role in Constellation arrives mere hours after AMC announced that Bob Odenkirk will stay put at the cable network after the end of Better Call Saul and star in his third series, Straight Man, for the basic cable network.