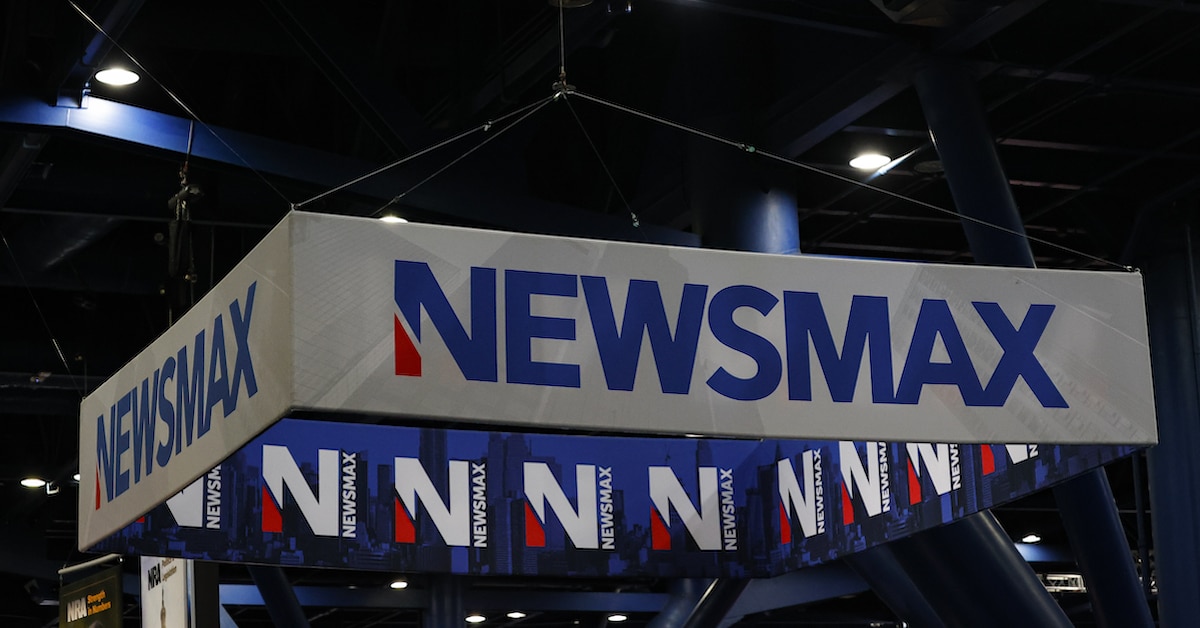 Newsmax was dropped from DirecTV after negotiations stalled between the conservative cable news outlet and the major television provider.

“On multiple occasions, we made it clear to Newsmax that we wanted to continue to offer the network, but ultimately Newsmax’s demands for rate increases would have led to significantly higher costs that we would have to pass on to our broad customer base,” DirecTV told The Daily Beast in a statement early Wednesday.

DirecTV, which boasts more than 13 million subscribers, is home to a significant portion of Newsmax’s viewership. Before being dropped by DirecTV, the network was available in around 50 million homes.

At issue is Newsmax’s demand to be paid carriage fees by the cable provider. The network has been airing for free on DirecTV since 2014, according to the Daily Beast, in an effort to grow its viewership.

“This is a blatant act of political discrimination and censorship against Newsmax,” he said in a statement. “The most extreme liberal channels, even with tiny ratings, get fees from AT&T’s DirecTV, but Newsmax and OAN need to be deplatformed.”

Newsmax has received some help from Congress in its bid to remain on DirecTV.

More than 40 House Republicans sent a letter to the AT&T-owned company earlier this week claiming it was “deplatforming” Newsmax and another right wing cable network, OANN, which was dropped last year.