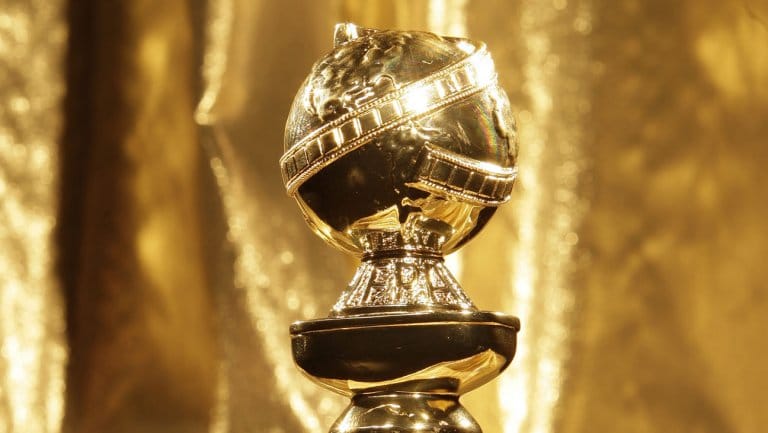 It’s rare to get a glimpse at the inner workings of the Hollywood Foreign Press Association, the mysterious voting body that presides over the Golden Globes—but a curious new lawsuit is offering a troubling, purported behind-the-scenes look at the organization’s practices. On Monday, Norwegian journalist Kjersti Flaa filed an antitrust suit in Los Angeles against the HFPA, accusing the organization’s 87 members of wielding their influence as leverage to monopolize journalistic coverage over competitors.

“Outside journalists familiar with the HFPA privately refer to it as ‘the cartel’ with good reason,” the suit reads, per Variety. Flaa also claims the HFPA has “institutionalized a culture of corruption.”

Flaa filed the suit after being rejected twice when attempting to join the HFPA in 2018 and 2019, even though during both attempts, she was sponsored by current members. As Variety notes, Flaa is an entertainment reporter for various outlets across Scandinavia and runs a YouTube channel where she interviews celebrities, featuring a video series titled Flaawsome Talk. The channel has more than 68,000 subscribers. In her suit Flaa claims HFPA members Aud Berggren Morisse and Tina Jøhnk Christensen pushed against her attempts to join the organization, concerned she would compete against them for Hollywood coverage in Scandinavian outlets. They were also allegedly concerned she would sponsor another competitor once she became a member of the HFPA.

Flaa is represented by David Quinto, who, as the Hollywood Reporter notes, was a former longtime lawyer for the Academy of Motion Picture Arts and Sciences, the governing body of the Oscars. That detail is perhaps not entirely relevant, but it is an entertainingly petty morsel for awards-season enthusiasts nonetheless.

In a statement to Variety, the HFPA pushed back against the suit, calling Flaa’s claims “baseless.”

“While the HFPA has not yet been served with this complaint, it seems consistent with Ms. Flaa’s ongoing attempts to shake down the HFPA, demanding that the HFPA pay her off and immediately admit her prior to the conclusion of the usual annual election process applied to every other HFPA applicant,” the statement reads. “The HFPA has refused to pay ransom, telling Ms. Flaa that membership was not gained through intimidation. Ms. Flaa and her attorney are now asking a court to order her into the organization and pay her.

“The HFPA takes seriously its obligations as an organization and its dedication to foreign journalism and philanthropy, and it will vigorously defend against these baseless claims,” it continues.

The lawsuit could elucidate the complicated, secretive nature of the HFPA, whose members are Southern California–based journalists covering the film industry for international outlets. Their main task is putting on each year’s Golden Globe ceremony, a glamorous awards show that mainly serves as a high-profile pit stop for contenders on their way to the Oscars. The Globes have made curious nomination decisions over the years (remember “best comedy” The Martian?), making it one of the more unpredictable, occasionally wacky televised awards ceremonies in Hollywood.