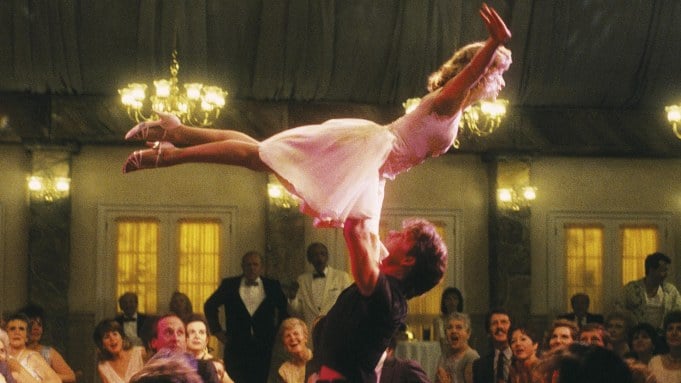 Lionsgate CEO Jon Feltheimer confirmed what we first told you back in mid-July, in what he billed as “one of the worst kept secrets in Hollywood”: Jennifer Grey is starring and executive producing a new Dirty Dancing movie at the mini-major.

Warm Bodies director Jonathan Levine is shepherding the project with Gillian Bohrer from a screenplay by Mikki Daughtry and Tobias Iaconis (Five Feet Apart, The Curse of La LLorona).

The first Dirty Dancing movie was released in 1987 by Vestron and grossed $218 million at the global box office off a $5M production cost. The pic won an Oscar and Golden Globe for the original song “(I’ve Had) The Time of My Life” by Frank Previte, John DeNicola and Donald Markowitz. At the Globes, Dirty Dancing was nominated in the comedy/musical category with nods for Patrick Swayze as comedy/musical actor and as well as Grey in the best actress category. Lionsgate is the rights holder for the IP and made the 2004 sequel, Dirty Dancing: Havana Nights which grossed $28M WW.