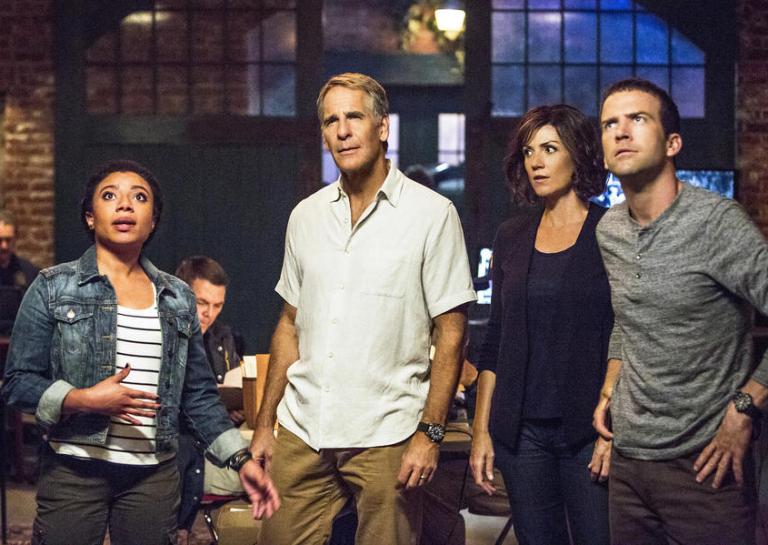 CBS is confirming that embattled NCIS: New Orleans exec producer Brad Kern has been formally suspended from the show as the network conducts a third investigation into allegations that the onetime Charmed EP for decades created toxic, sexist and altogether hostile work environments. Kern, however, has not been formally fired.

“I believe in terms of keeping him out of the workplace during the investigation, that was to be as fair and open as we could be,” CBS Entertainment President Kelly Kahl told reporters Sunday at the Television Critics Assoc. summer press tour. “The investigation is ongoing. I’m told we will have results soon.”

Last December, in the wake of an explosive Variety story that detailed the Kern allegations, CBS confirmed that Kern had been the subject of two internal investigations, the results of which were inconclusive. “We were aware of these allegations when they took place in 2016, and took them very seriously,” CBS TV Studios said in a statement at the time. “Both complaints were acted upon immediately with investigations and subsequent disciplinary action. While we were not able to corroborate all of the allegations, we took this action to address behavior and management style, and have received no further complaints since this was implemented.”