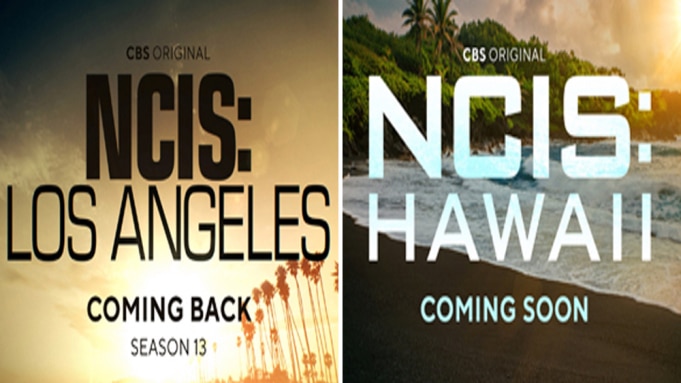 “NCIS: Los Angeles” has been renewed for Season 13 at CBS, with the broadcaster also ordering “NCIS: Hawaii” to series.

“NCIS: Hawaii” was first announced as being in development back in February. Matt Bosack, Jan Nash, and Chris Silber are co-writing and executive producing, with Larry Teng attached to direct and executive produce. In the show, the first female Special Agent in Charge of NCIS Pearl Harbor and her team balance duty to family and country, investigating high-stakes crimes involving military personnel, national security and the mysteries of the island itself.

All shows under the “NCIS” umbrella are produced by CBS Studios. It was previously announced that mothership show “NCIS” was getting renewed, with series lead Mark Harmon set to return. “NCIS: New Orleans” is ending after this season. The series finale on May 16 mark 155 episodes of the show that have aired.

The “NCIS” franchise is one of the cornerstones of CBS, The mothership show remains one of the most-watched shows on television, even in its 18th season. The current season of the show is averaging 9.6 million viewers per episode in Live+Same Day alone.

Matthew Del Negro on His Role in “City on a Hill”