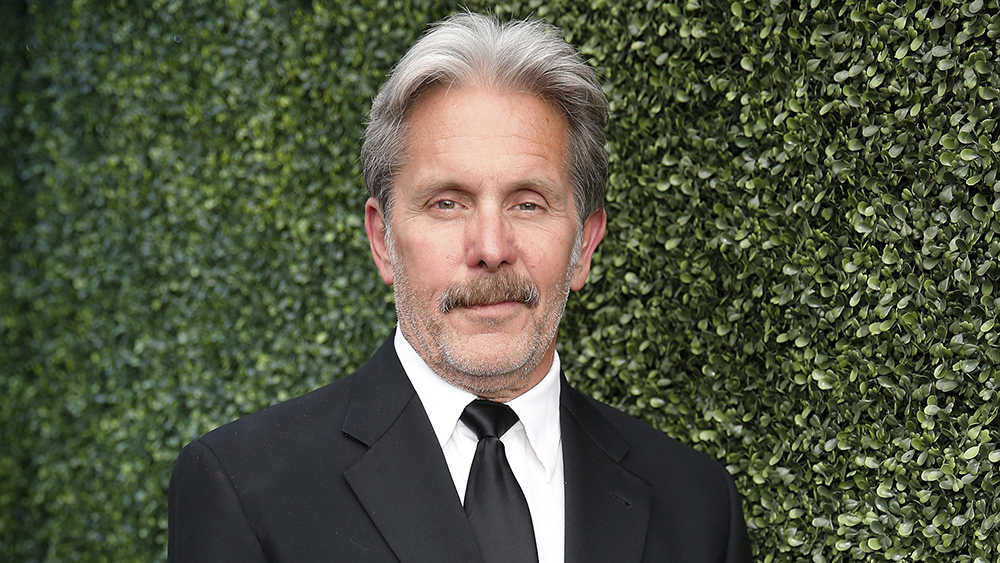 Gary Cole is in talks for a major role in “NCIS” Season 19, Variety has learned exclusively from sources.

Details on the character Cole would play are being kept under wraps. The long-running CBS procedural was renewed back in April, with series lead Mark Harmon’s return to the series also being confirmed at that time. It had previously been reported that Harmon was looking to leave the show but ultimately decided to return. It is not yet known how big a role Harmon will play in Season 19, with sources saying that Cole may not be the only new face to join the show’s main cast in the upcoming season.

Cole most recently starred in the ABC sitcom “Mixed-ish,” a prequel to the network’s hit comedy “Black-ish.” He has appeared in over a dozen episodes of the critically-acclaimed drama “The Good Fight,” reprising the role of Kurt McVeigh from “The Good Wife.” His other TV roles include “Veep,” “Suits,” “Entourage,” and “The West Wing.” He has also starred in films such as “Dodgeball,” “Office Space,” and the “Brady Bunch” films.