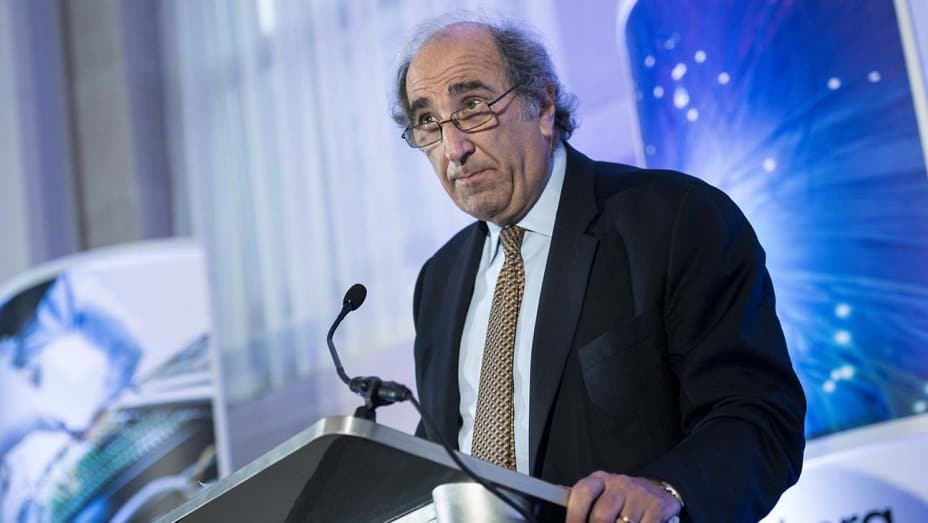 NBCUniversal CEO Jeff Shell is reorganizing his senior leadership team at the company, marking the first major executive restructuring since succeeding Steve Burke at the beginning of the year.

Mark Lazarus, who currently oversees NBC Sports Group and the company’s local stations, will now oversee the company’s entertainment businesses as well, including Peacock. The new streaming service, which soft-launched for Comcast subscribers last month, is the company’s biggest priority for 2020. Lazarus will become chairman of NBCUniversal television and streaming, a new unit that combines NBC Entertainment, the entertainment cable TV channels, the sports group, local stations and Peacock.

“This is the right structure to lead NBCUniversal into the future during this transformational time in the industry,” Shell said Monday in a statement. “Mark has a proven track record across every aspect of our television business from sports to local stations to entertainment. He is the ideal leader to oversee our television and streaming portfolio in this newly formed division, which allows us to have a more unified approach to our content strategy.”

Lack first led NBC News in the early 1990s and rejoined the company in April 2015 to steady the ship after anchor Brian Williams became embroiled in scandal. His most high-profile hire, for an eye-popping $69 million, was former Fox News host Megyn Kelly, who struggled to grow her ratings as a 10 a.m. Today show host and had her show canceled after leading a discussion about blackface on her program.

Lack’s leadership was called into question following the October 2019 publication of Ronan Farrow’s book Catch and Kill, in which he accused NBC News executives — including Lack — of killing his reporting on Harvey Weinstein’s alleged misdeeds. Following the news of Lack’s departure on Monday, Farrow tweeted, “Andrew Lack is stepping down, after public protests calling for leadership change and a unionization effort within the company demanding more transparency about harassment issues there. Grateful to the sources who spoke.”

Oppenheim had been expected to replace Lack as chairman of NBC News, having signed a new contract with the company last year. Instead, Conde will oversee the company’s news operations, with CNBC being folded into the larger group. The business news operation had long been run somewhat independently from the rest of the news group from its New Jersey headquarters.