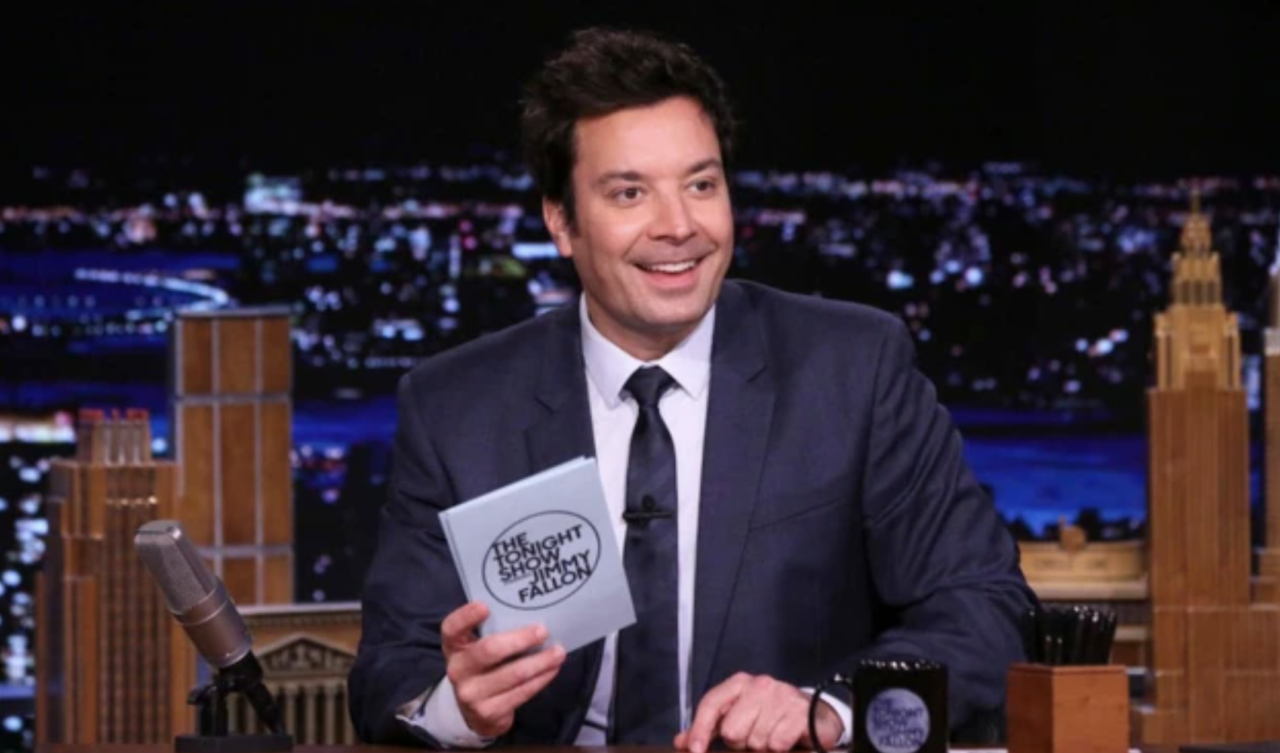 It’s an interesting time to be the executive producer of a network late night show. In the span of less than a year, the 11:30 programs on NBC, ABC and CBS will have undergone leadership changes at the top.

On Friday The Tonight Show Starring Jimmy Fallon announced that Chris Miller would become the new showrunner starting in May, succeeding Jamie Granet-Bederman, who will move to a role developing new projects for Fallon. Miller joins from syndicated talker The Drew Barrymore Show, where he was one of the executive producers.

Granet-Bederman took over The Tonight Show in late 2020, succeeding Gavin Purcell, who exited for an overall deal with Universal. Purcell was originally tapped to helm the show on an interim basis a year earlier after the departure of Jim Bell. The hiring of Miller means that the NBC show will have had four showrunners in the last three years.

But NBC is not alone in making changes.

In the coming weeks CBS’ Late Show with Stephen Colbert will change EPs as well, with Chris Licht departing to become CEO of CNN. CBS has not yet named Licht’s successor on the program. Meanwhile, last summer ABC elevated Erin Irwin, Molly McNearney and Jennifer Sharron to EP of Jimmy Kimmel Live!, with the trio having taken over on an interim basis when showrunner Sharon Hoffman departed in Jan. 2021.