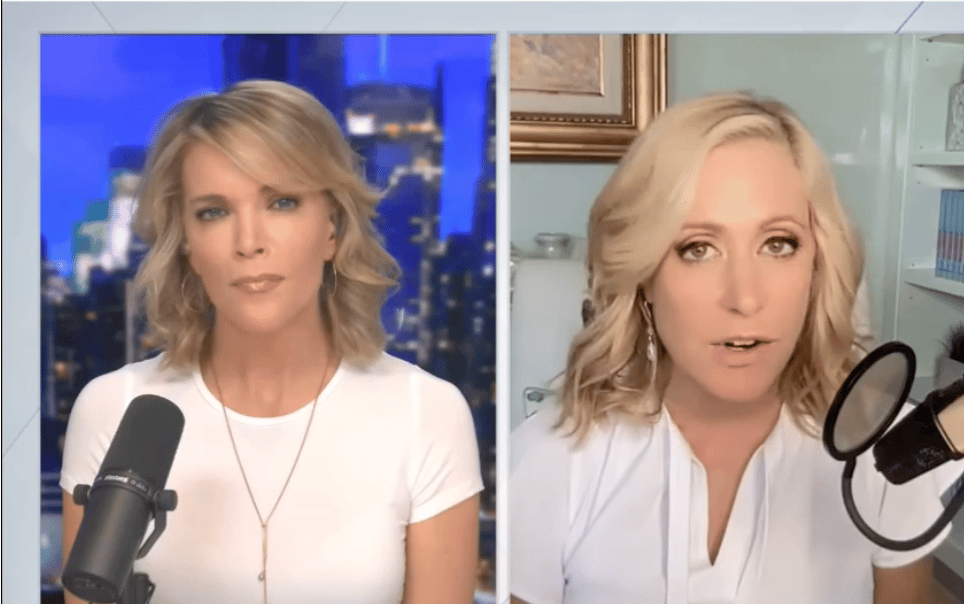 In October 2020, Melissa Francis, a popular host on both Fox News and Fox Business, seemingly disappeared from the airwaves.

As co-host of one of the network’s biggest shows, Outnumbered, Francis wasn’t seen on her regular time slots for weeks until in late October 2020 it was announced that, after nine years with the company, she had been pushed out of the network.

At the time, Fox cited “program changes” as the reason Francis was gone. They released a statement citing ongoing changes for the daytime lineup:

Francis has long stayed silent about the precise details surrounding her departure. But Friday, she was finally able to share her story with former Fox colleague, Megyn Kelly.

On the Friday episode of the SiriusXM radio program The Megyn Kelly Show, Francis and her lawyer Kevin Mintzer were featured to discuss the story.

During contract negotiations in 2020, Francis claimed that she had been trying to increase her salary to be comparable to her male counterparts at the network.

Since she hosted a show on both Fox and Fox Business and was a co-host of one of the most highly-rated shows on the network, she considered it reasonable to request a pay increase.

But to her shock, her discussions fell on deaf ears.

During the interview, she cited Dianne Brandi, a once popular Fox executive, as the leader of her salary negotiations. Francis was under the assumption that Brandi was no longer employed at the company and was shocked to be told that she would be conducting the meeting.

Brandi publicly retired from Fox in 2017 following the fallout of sexual harassment allegations made by numerous hosts against Fox founder Roger Ailes.

However, Brandi quietly remained with the network in a different capacity.

Francis alleges to have brought forth information that showed the network was not paying their female employees adequately.

She reveals that both Brandi and the HR department at Fox failed to address the issues regarding the pay gap.

Back in late October 2020, it was rumored that Francis had then filed a gender-based pay discrimination claim that was in arbitration with Fox regarding the matter.