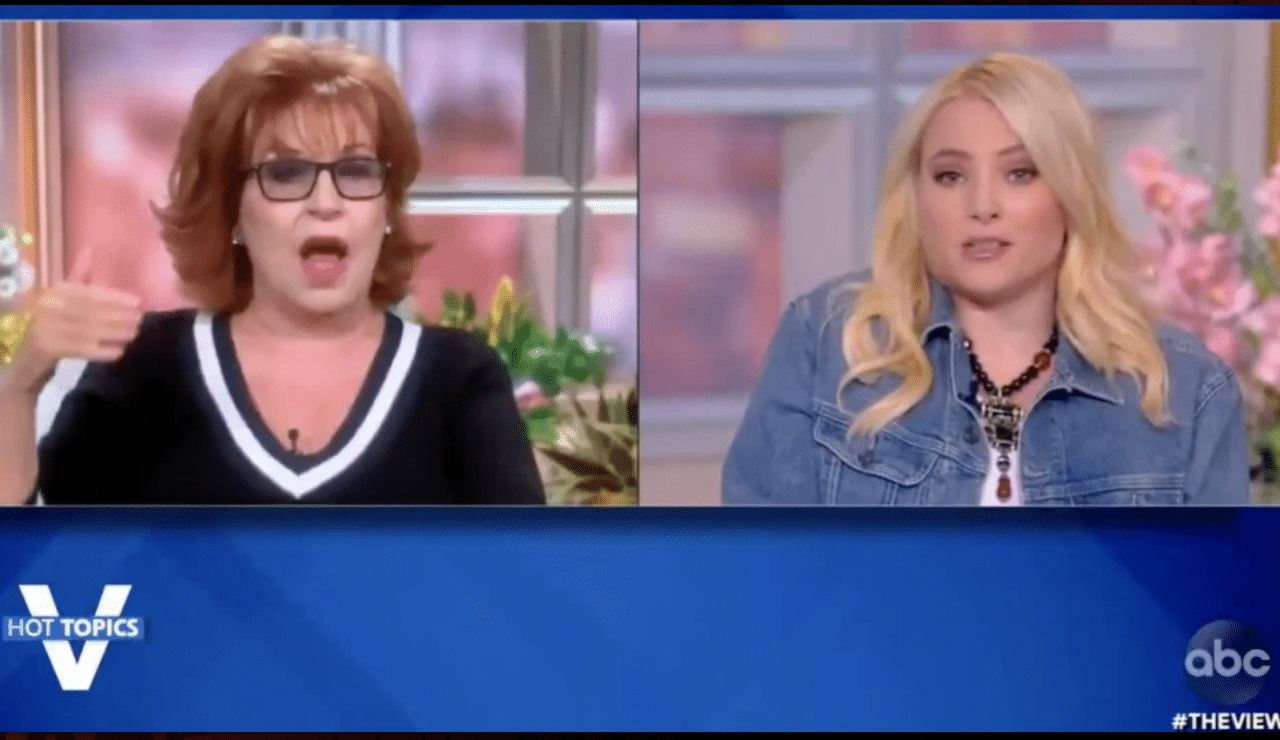 Things got extra heated on “The View” on Tuesday, as hosts Meghan McCain and Joy Behar got into a yelling match over Republican representative Matt Gaetz and why he hasn’t been removed from his position amid allegations of trafficking and having sexual relationships with underage girls.

This week, Joel Greenberg, a former Florida tax collector and close friend of Gaetz (R-Florida), pleaded guilty to having solicited and paid a minor for sex, in hopes of earning a more lenient sentence. For many, this is a sign that Gaetz may soon be directly implicated, and subsequently charged. But according to “The View” host Joy Behar, Gaetz is still feeling confident “because he feels like he has cover in the Republican party.”

“They don’t care what you do there, as long as you say that Trump won the election,” Behar stated.

To that, Meghan McCain objected, saying that she has firsthand knowledge that Republicans do in fact care very much about the scandal.

“Well first of all, I have family members and good friends who all work on Capitol Hill in Republican politics, and trust me, the Republican party and people on Capitol Hill are embarrassed by this,” McCain said. “So, I think I have a lot better sourcing on that than you do Joy, no offense.”

McCain went on to argue that, yes, she believes Matt Gaetz “is a pervert and should go to jail,” but that there are also Democrats that should also be removed from their committees for various reasons. McCain also joked that Gaetz’s lawyer looks like Jeff Bridges in “The Big Lebowski.”

Behar conceded that McCain had better sources in terms of how the Republican party is responding to Gaetz’s actions, and posed a follow-up question: “If it’s not the Republican party, shall I call it the QAnon party? What should I call your party now, who defends people like Matt Gaetz and goes against Liz Cheney?”

At that, McCain got a bit heated, telling Behar to call it whatever she wants, but also understand that at the end of the day, she has “almost zero” influence on the Republican party.

BET Awards to Return in June With a Live, Vaccinated Audience