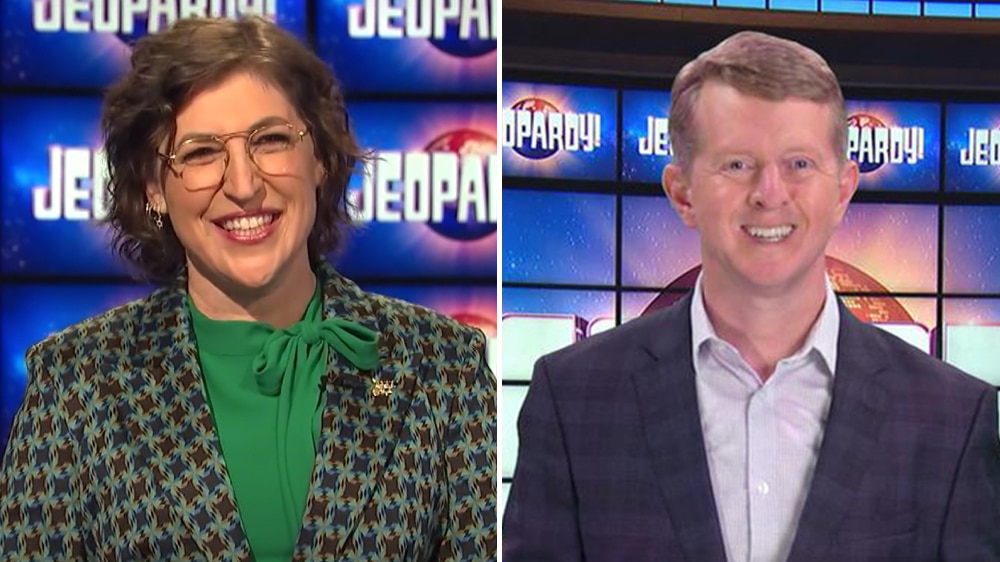 Mayim Bialik and Ken Jennings will host the remaining episodes of “Jeopardy!” for the rest of the year, Variety has confirmed. However, the search for a final, permanent host is still ongoing.

Bialik will take over hosting duties for the first couple weeks, starting Sept. 20 and running through Nov. 5. She and Jennings will then trade off as their schedules allow. The two of them will tape enough episodes to get “Jeopardy!” through the end of the year.

The news comes after the short-lived tenure of former “Jeopardy!” executive producer Mike Richards, who was named host, then stepped down nine days later after insensitive comments he made on a past podcast resurfaced, along with two previous discrimination lawsuits from his time on “The Price Is Right.” Eleven days after stepping down as host, Richards was fired as executive producer of “Jeopardy!”, and the five episodes he filmed during that brief timespan began airing this week. His shows came with no indication of any behind-the-scenes turmoil.

Alongside the initial announcement that Richards would be “Jeopardy!” host, Bialik was also named as the host of the show’s primetime specials and spinoff series. She was recruited to fill in as the daytime “Jeopardy” host after Richards exited, which will now be her role through the end of the year. Michael Davies, executive producer on “Who Wants to Be a Millionaire?”, took over interim production duties from Richards, who was also fired from “Wheel of Fortune.”