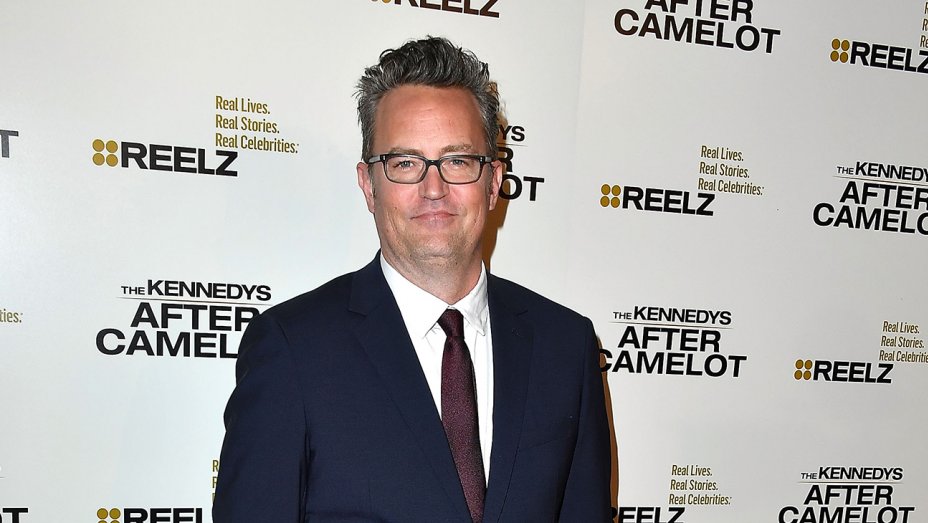 Friends alum Matthew Perry penned his first tweet since March 23 on Friday to announce that he has spent the last three months in the hospital.

“Three months in a hospital bed. Check,” the actor wrote. The tweet comes after it was first reported in August that Perry had undergone surgery. A rep for the actor told People at the time that he “recently underwent surgery in a Los Angeles hospital to repair a gastrointestinal perforation. He is grateful for the concern and asks for continued privacy as he heels.”

The outlet reported on Saturday that Perry was heading home after his recent hospitalization.

The actor has long been outspoken about his personal battles, including his struggles with sobriety. Perry previously told The Hollywood Reporter about the lessons he’s learned from his own recovery, a years-long journey that has included several inpatient treatment stays and later a sober life focused on helping others. “I’ve had a lot of ups and downs in my life and a lot of wonderful accolades,” he said. “But the best thing about me is that if an alcoholic comes up to me and says, ‘Will you help me stop drinking?’ I will say, ‘Yes. I know how to do that.'”

“When you’re having a bad day, the best thing you can do is call somebody and ask them how they’re doing,” Perry added, “and actually pay attention and listen to the answer to get out of your own head.”

Perry most recently appeared onscreen in 2017’s television miniseries The Kennedys: Decline and Fall, in which he played Ted Kennedy. He also appeared in CBS’ The Good Fight as Mike Kresteva.