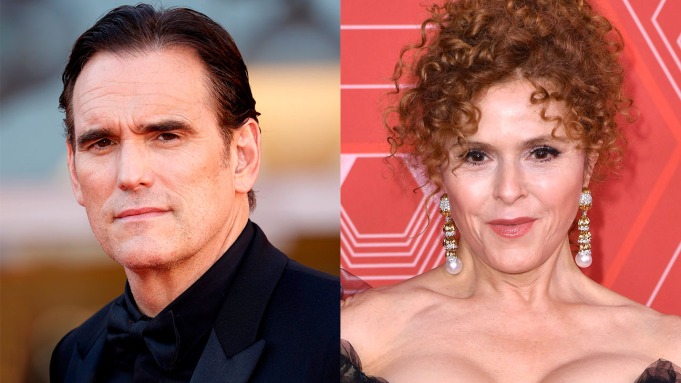 Apple is rounding out the cast for High Desert, the comedy that reunites Ben Stiller and Patricia Arquette following Escape at Dannemora.

Joining the ensemble cast of the comedy about an addict named Peggy (Arquette) in Yucca Valley who starts over as a PI after the death of her mother are Matt Dillon, Rupert Friend, Weruche Opia, Brad Garrett, Bernadette Peters and Christine Taylor. Jay Roach (Bombshell, Game Change) has also been tapped to direct all eight episodes of the comedy after exec producer Stiller was poised to helm the pilot.

Dillon (Wayward Pines, Crash) will play Denny, Peggy’s ex and a charming parolee and relentless operator. Friend (Homeland) is Guru Bob, a local ex-anchorman who rebrands as a mystic desert personality after a trauma. Opia (I May Destroy You) portrays Carol, Peggy’s closest friend and the bored fiancé of an ER doctor and new stepmother who has a secret of her own. Garrett (Everybody Loves Raymond) plays Bruce, a PI whose business is circling the drain and who reluctantly employs Peggy. Peters (Smash, Zoey’s Extraordinary Playlist) will have a recurring role as Peggy’s complicated mother, Rosalyn. Taylor (Zoolander) also recurs as Dianne, Peggy’s sister.

High Desert marks the third collaboration between Stiller and Arquette following Showtime’s Escape at Dannemora. The duo is also exec producing Apple drama Severance, which is now in postproduction and stars Arquette.