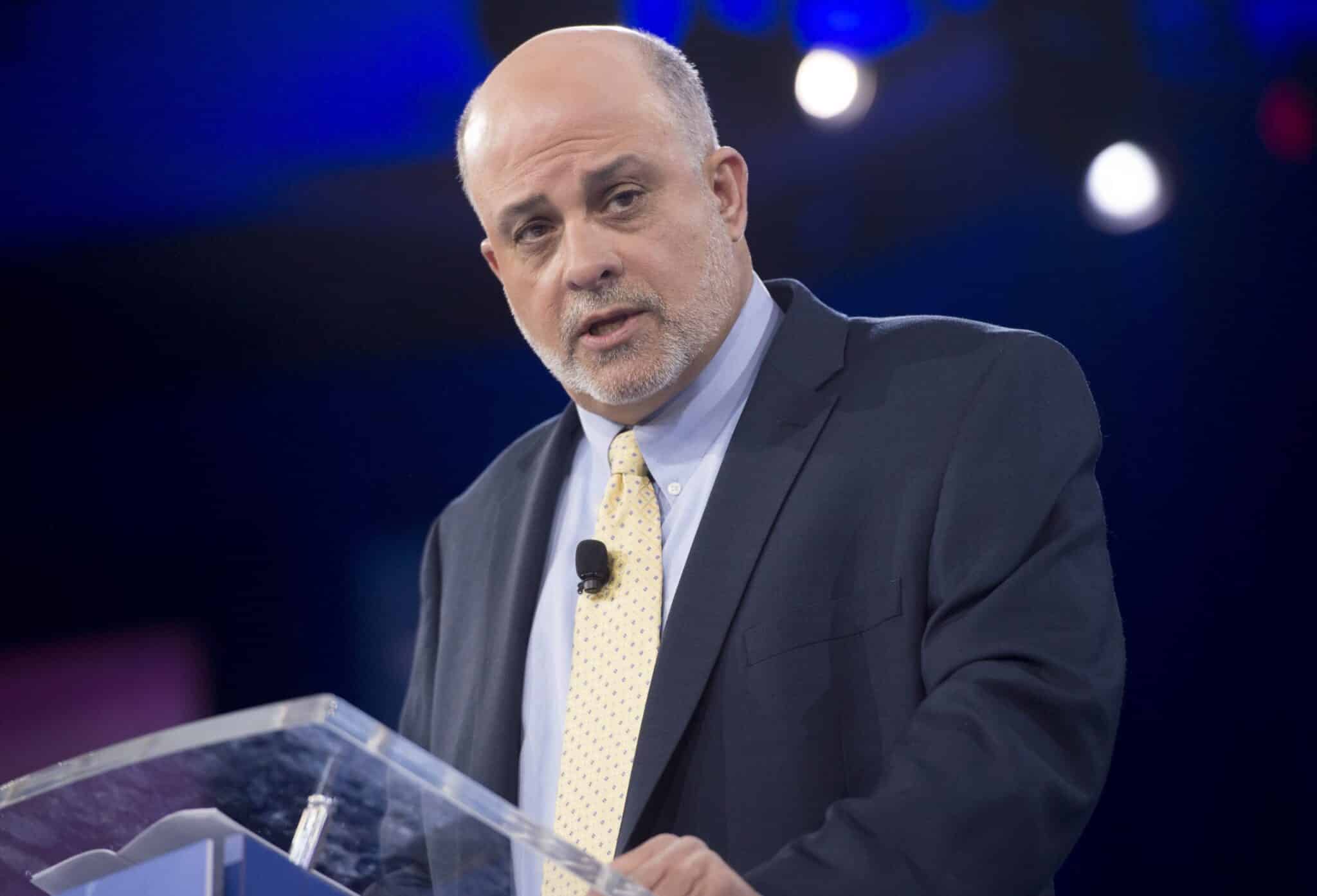 “Hey Flash, Jim Jordan said on my show he won’t run for speaker and is backing McCarthy. You’re misleading people,” Levin tweeted with a link to an article reporting that Gaetz is boosting Rep. Jim Jordan (R-OH) for the job.

“Why don’t you run for speaker and we’ll see how many votes you get,” Levin added, challenging Gaetz to put some actions behind his loud words.

Gaetz told Kirk he was backing Jordan over McCarthy, who he praised as the “hardest-working, most ethical, most talented member of the House.”

Levin, clearly unimpressed, hit back at Gaetz for stirring up a leadership contest, which Jordan has already taken himself out of.

The right-wing commentary also took aim at Rep. Andy Biggs (R-AZ) who has announced a bid to challenge McCarthy for speaker.

“We have a new paradigm here, and I think the country wants a different direction from the House of Representatives. And it’s a new world, and, yes, I’m going to be nominated tomorrow to — to the position of Speaker of the House,” Biggs said on Newmax on Monday evening.