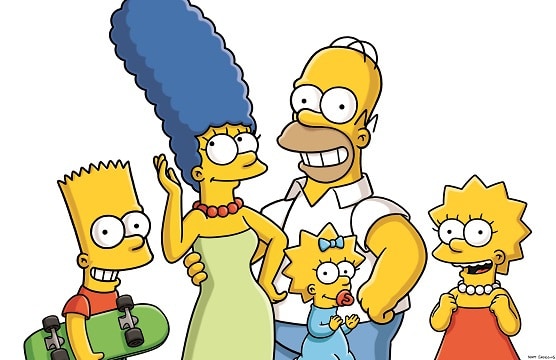 The Simpsons got out a response to a Trump adviser’s swipe at Kamala Harris, Joe Biden’s new running mate.

Jenna Ellis, senior legal adviser to the Trump campaign, tweeted on Wednesday, “Kamala sounds like Marge Simpson.” Harris had been making her first appearance with Biden since he selected her as running mate.

In the new post by the show, Marge Simpson says, “I usually don’t get into politics, but the president’s senior adviser Jenna Ellis just said Kamala Harris sounds like me? Lisa said she doesn’t mean it as a compliment. If that is so, as an ordinary suburban housewife, I am starting to feel a little disrespected. I teach my children not to name call, Jenna. I was going to say I am pissed off, but I am afraid they would bleep it.”

The comment about “suburban housewives” is a reference to Trump’s tweets in which he has insisted he has their support. “The ‘suburban housewife’ will be voting for me. They want safety & are thrilled that I ended the long running program where low income housing would invade their neighborhood. Biden would reinstall it, in a bigger form, with Corey Booker in charge!”