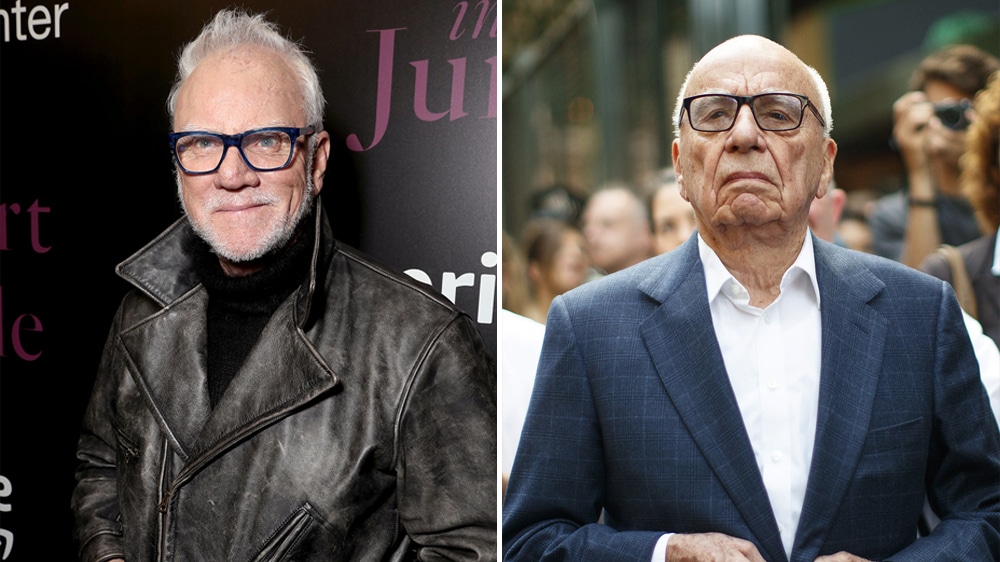 Malcolm McDowell has been tapped to play News Corp Chairman Rupert Murdoch in Annapurna’s upcoming drama about disgraced former Fox News chief Roger Ailes and the women who brought him down.

The currently untitled movie focuses on Ailes’ downfall, zeroing in on a group of female employees who bucked the culture of sexism at the network to oust the news baron from power. Kidman will play Gretchen Carlson, the Fox News anchor who sued Ailes for harassment in July 2016, and Theron will portray Megyn Kelly, a star at the network whose decision to go public with her own story of abuse was seen as a key turning point. Robbie’s character is said to be a fictional Fox News associate producer.

Ailes was fired from Fox News within weeks of Carlson’s suit after several more women came forward with similar allegations of sexual misconduct. Murdoch, who put Ailes in charge of the network in 1996, was one of the news chief’s strongest supporters, though he ultimately made the decision to fire Ailes.

Annapurna is producing the film along with Theron, Beth Kono, and AJ Dix of Denver and Delilah. Roach, Randolph, and and Margaret Riley of Lighthouse Media and Management are also producing.

McDowell has a storied career going back to his breakthrough role in the Stanley Kubrick classic “A Clockwork Orange.” His career spans nearly 60 years and has credits such as “Star Trek: Generations,” “Time After Time,” and “Halloween.” He is repped by Chris Roe Management.