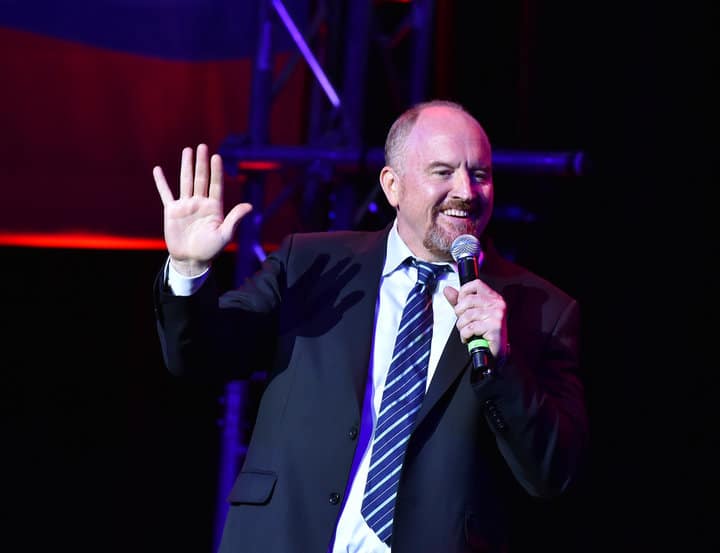 Louis C.K. made a surprise return to the stage on Sunday night, nearly 10 months after admitting to sexual misconduct against a number of female comedians.

The comic performed unannounced at New York’s Comedy Cellar, a club he was known to frequent in the past, and did a 15-minute set, The New York Times reported. He did not address the scandal which prompted him to “step back” from his career last November.

“It sounded just like he was trying to work out some new material, almost like any time of the last 10 years he would come in at the beginning of a new act,” club owner Noam Dworman told the newspaper.

“The power I had over these women is that they admired me,” he wrote, “And I wielded that power irresponsibly.”

Louis C.K. was dumped by FX, and “I Love You, Daddy” ― a film he had finished, but not yet released ― was shelved.

Despite the scandal, the Times reported this week that Louis C.K. received an ovation when took the stage.

Dworman said he was surprised Louis C.K. returned so quickly.

“I didn’t think it was going to happen as soon as it did,” Dworman told the Times. “I had thought that the first time he’d go on would be in a more controlled environment. But he decided to just rip the Band-Aid off.”

Not everyone was thrilled about the comic’s reemergence, with one audience member calling the club the next day to complain. Others expressed their discontent on social media.
(Excerpt) Read more in: Huffington Post

Roseanne to be Killed Off on ABC Spinoff how