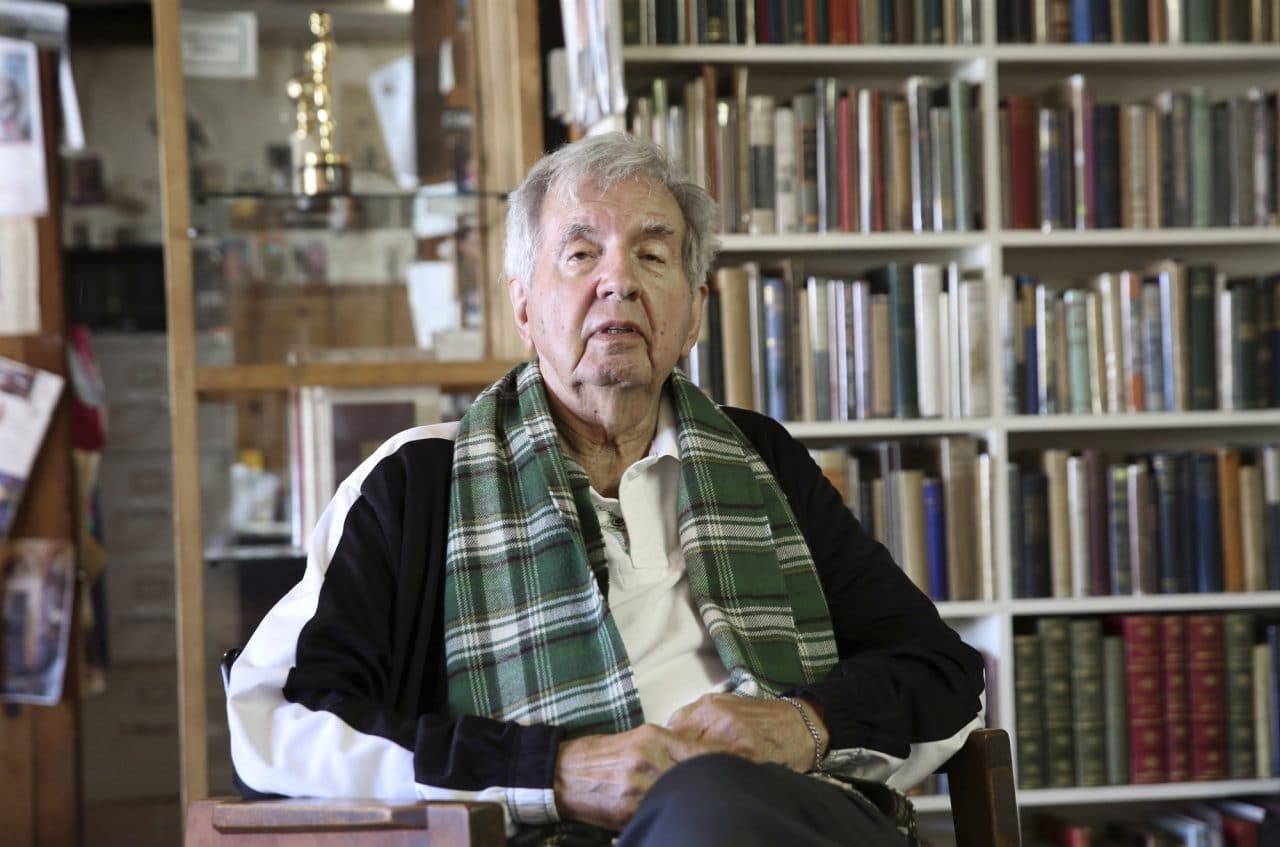 Larry McMurtry, the Texas-born novelist who authored Lonesome Dove, The Last Picture Show and Terms of Endearment and won an Oscar for co-writing the adapted screenplay for Brokeback Mountain, has died. He was 84.

McMurtry died Thursday night of heart failure, his rep Amanda Lundberg told The Hollywood Reporter. He died surrounded by loved ones he lived with, including his longtime writing partner, Diana Ossana; his wife, Norma Faye; and their three dogs.

His son, singer-songwriter James McMurtry, grandson Curtis and goddaughter Sara also were at his bedside.

McMurtry was the author of 29 novels, including the Pulitzer Prize-winning Lonesome Dove, three memoirs, two collections of essays and more than 30 screenplays. He wrote five pages a day — no more, no less — on a manual typewriter.

His 1975 novel Terms of Endearment, set not amid the Texas tumbleweeds but in the big city of Houston, was adapted by writer-director-producer James L. Brooks and raked in five Oscars in 1984 — two for Brooks, including the one for best picture, and one apiece for Jack Nicholson and Shirley MacLaine.

For Brokeback Mountain (2005), McMurtry and longtime collaborator Ossana transformed an 11-page short story by Annie Proulx that ran in The New Yorker in 1997 into the groundbreaking cowboy love story that starred Heath Ledger and Jake Gyllenhaal and was directed by Oscar winner Ang Lee.