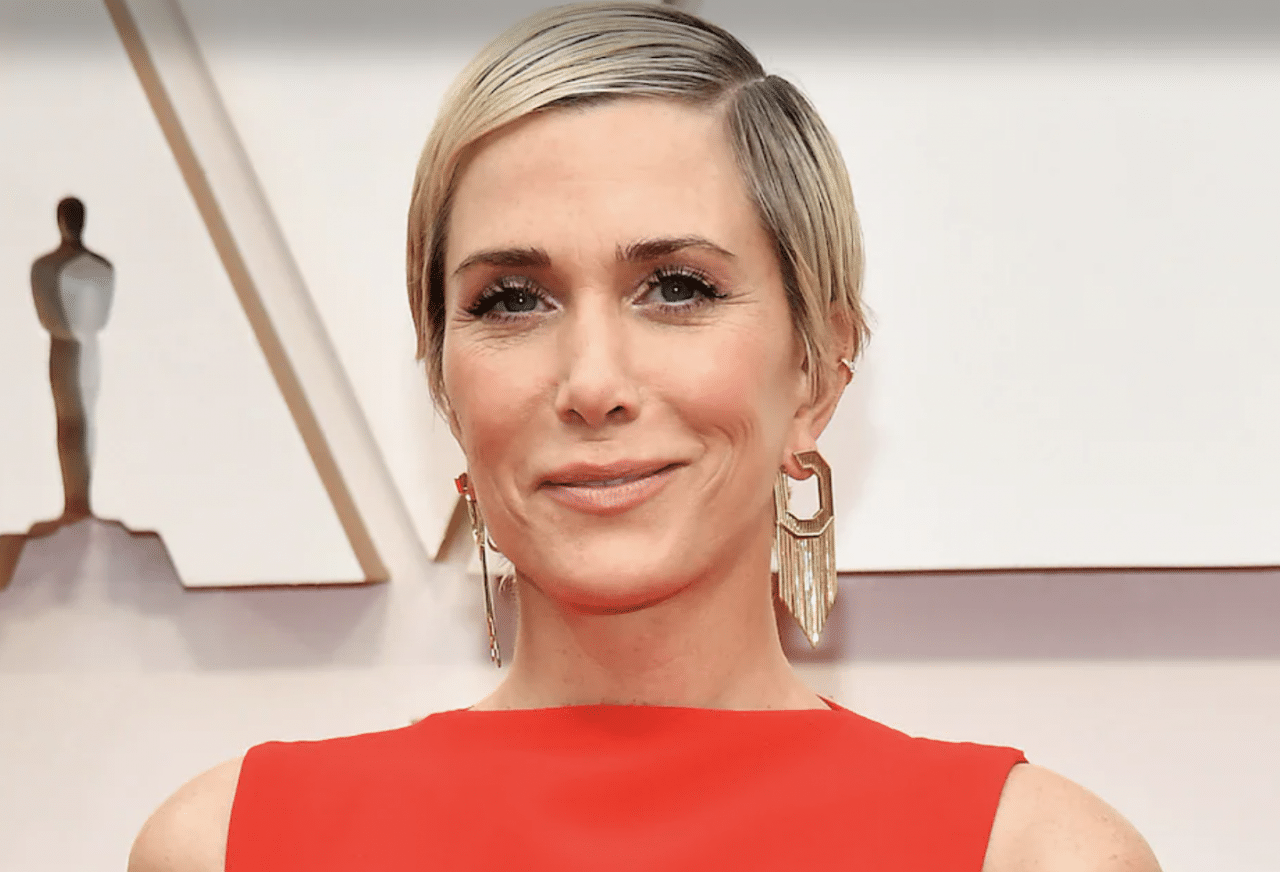 Kristen Wiig is set to star in a film adaptation of “The Husbands,” a feminist thriller based on a novel by “Whisper Network” author Chandler Baker.

MGM acquired the rights to the novel for Plan B to produce as part of their ongoing production pact with the studio, and Wiig is also set to produce the film adaptation.

Baker will make her screenwriting debut adapting her own novel, which is due for release later this year and is described as a gender flip of “The Stepford Wives.” The story follows a successful woman who is struggling with her domestic duties as a mom and wife. But when she meets a group of other successful, high powered women, she notices that their husbands are all highly supportive and that something seems to be in the air in their community. When one of the husbands unexpectedly passes away, she begins to uncover a plot that explains the secret to having it all.

Wiig most recently starred in the comedy “Barb and Star Go to Vista Del Mar,” and she’s currently writing a film about Cinderella’s evil stepsisters for Disney along with her “Bridesmaids” partner Annie Mumolo. She’ll also next appear in the “MacGruber 2” series for Peacock.