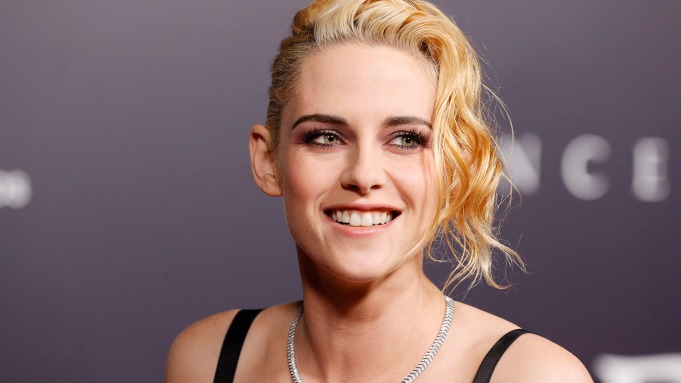 Kristen Stewart has announced her engagement to screenwriter Dylan Meyer.

On Tuesday’s episode of SiriusXM’s The Howard Stern Show, the Spencer star said: “We’re marrying, we’re totally gonna do it.”

The 31-year-old actor said previously that she’d met Meyer on the set of a movie but lost touch until they reconnected at a mutual friend’s birthday party six years later, in the summer of 2019. They’ve been spotted together — occasionally sporting rings that generated engagement rumors in July of this year — ever since.

“I wanted to be proposed to, so I think I very distinctly carved out what I wanted and she nailed it. It was very cute. She did very well,” Stewart told Stern.

According to NBC News, Stewart’s hopes for the wedding include a relaxed, intimate ceremony in her and her fiancee’s hometown. “I want to stay home. I want to be in L.A. so everyone can come, and … I want it to be pretty chill. I don’t want anyone walking anyone down any aisles. Like, we’re just gonna stand, do vows.”

Meyer wrote the screenplay for Netflix teen drama Moxie, which is directed by Amy Poehler and stars Hadley Robinson. The film follows a shy 16-year-old who publishes an anonymous zine calling out sexism at her school.