Kobe Bryant to Be Remembered at Oscars Ceremony 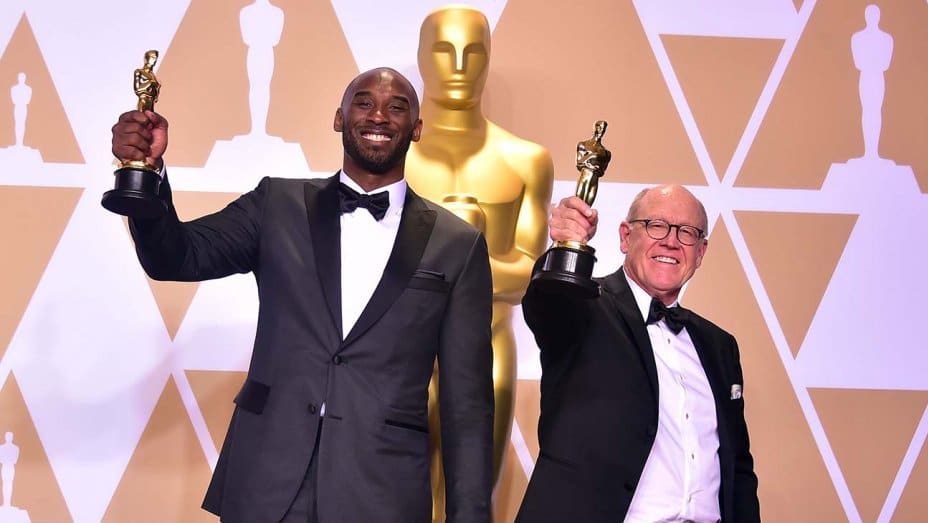 The Academy of Motion Picture Arts & Sciences is planning to acknowledge the death of the late basketball legend Kobe Bryant at the 2020 Oscars ceremony on Feb. 9, sources tell The Hollywood Reporter.

Although Bryant’s basketball accomplishments overshadowed his film efforts, he was an Oscar winner for his five-minute autobiographical short film Dear Basketball. The Laker great wrote, executive produced and lent his voice to the project, which won best animated short at the 2018 ceremony.

Bryant’s death in a helicopter crash Jan. 26 sent shock waves throughout Los Angeles, where he played for 20 years with the Los Angeles Lakers and won five NBA championships.

Bryant, 41, and his 13-year-old daughter, Gianna, were aboard his private helicopter when it crashed in Calabasas, Calif., about 30 miles west of downtown Los Angeles. Hollywood continues to mourn his sudden death.

Other organizations have also reacted to Bryant’s death in different ways. The NBA has postponed the first Los Angeles Lakers game following his death. The league did not state when the game would take place following the decision.

“The National Basketball Association game between the Los Angeles Lakers and the LA Clippers scheduled for Tuesday, Jan. 28 at Staples Center has been postponed,” the NBA tweeted Monday. “The decision was made out of respect for the Lakers organization, which is deeply grieving the tragic loss of Lakers legend Kobe Bryant, his daughter Gianna and seven other people in a helicopter crash on Sunday.”

Kobe Bryant to Be Remembered at Oscars Ceremony