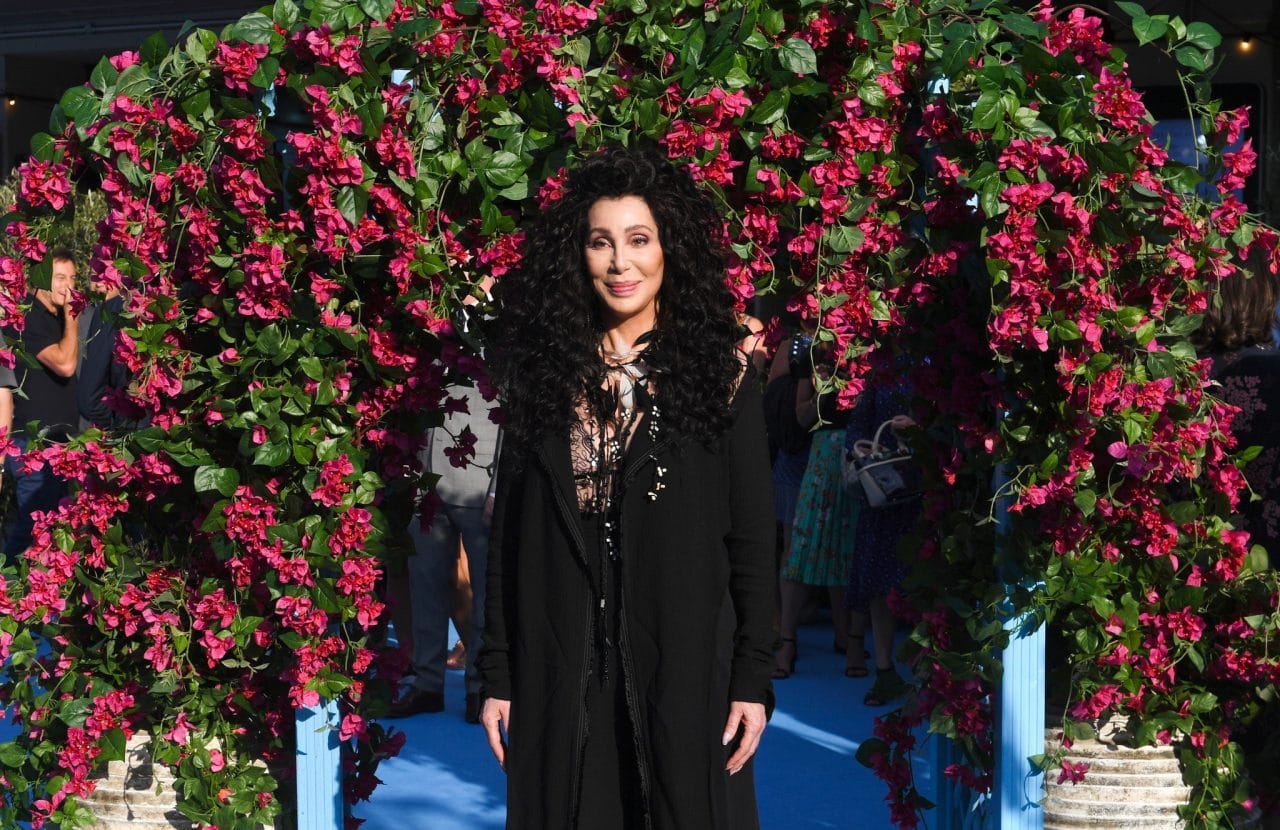 Reba McEntire, Cher, Philip Glass and Wayne Shorter will receive this year’s Kennedy Center Honors, the annual Washington distinction for artists who have made extraordinary contributions to culture.

And in a first for the 41-year history of the awards, which have always gone to individuals, the Broadway musical “Hamilton” will receive a special honor.

“I believe that this is a work that has transformed how we think about using art to talk about who we are as a society,” Deborah F. Rutter, the president of the John F. Kennedy Center for the Performing Arts, said in an interview.

Though typically a nonpartisan event, and one of the highlights of the Washington social calendar, the Kennedy Center honors presentation has not escaped the politicization of entertainment since the 2016 election. Last year, with a couple of the honorees, including the television producer Norman Lear, expressing discomfort with the president, Mr. Trump and the first lady, Melania Trump, withdrew from attending, “to allow the honorees to celebrate without any political distraction,” marking just the fourth time a president missed the event.

It is still unclear if the Trumps will attend this year; the White House referred questions to Stephanie Grisham, a spokeswoman for Mrs. Trump, who said it was too early to say. At least two of the honorees have criticized Mr. Trump, as has Lin-Manuel Miranda, the creator of “Hamilton.”

A representative for Cher, who campaigned for Hillary Clinton in 2016 and has compared the president to Hitler, did not return a request for comment. But in a statement through the Kennedy Center, she said, “When I was very young, I saw ‘Dumbo’ and ‘Cinderella’ and knew then what I wanted to be and the path my life would take and here I am! I am very grateful to the Kennedy Center.”

Her half-century-long singing and acting career includes an Oscar, an Emmy and a Grammy, and she is once again at the forefront of pop culture consciousness. She is a star in the just-released movie sequel “Mamma Mia! Here We Go Again,” and a Broadway-bound musical based on her life is coming this fall.

Mr. Glass, a world-renowned composer and pioneer of minimalist music, has referred to Mr. Trump as an idiot. But he did not indicate that he would skip the awards if the president showed up.

“Whether he’s there or not, who cares?” he said in an interview. “The show will go on.”

Ms. McEntire, a country music savant with a sizable collection of No. 1 hits and a lengthy career on television, said “Heck yes,” when asked whether she would go either way, in line with her past position of keeping politics and art separate. She has appeared at the Kennedy Center Honors three times, to honor Loretta Lynn (2003), Dolly Parton (2006) and Lily Tomlin (2014).

“The Kennedy Center Honors is the highest achievement an artist can receive. For the Board to break with its custom of honoring an individual and choosing instead to bestow this recognition on a single piece of work is humbling beyond our wildest expectations for our show,” Mr. Miranda, Thomas Kail (director), Andy Blankenbuehler (choreographer) and Alex Lacamoire (musical director) said in the statement.

Demi Lovato Is ‘Awake and with Her Family’ Following Apparent Overdose

‘Deadwood’ Movie Gets Greenlight at HBO