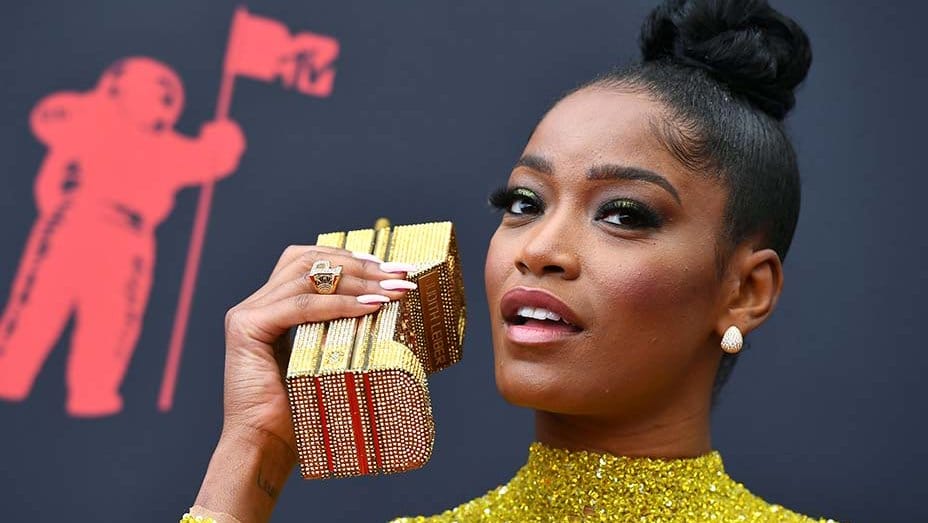 Keke Palmer is set to host the 2020 MTV VMAs, it was announced today.

The actress, host and activist recently went viral with a video of her urging members of the National Guard to march with racial justice protesters in Los Angeles.

Palmer was shown speaking to the National Guard while participating in the protest, one of many that have occurred worldwide since the death of George Floyd, and referencing President Donald Trump’s controversial “when the looting starts, the shooting starts” tweet about the demonstrations.

“You have a president talking about the Second Amendment as a use for people to come out here and use firearms against the people protesting. This is the message that we’re seeing,” she says in the video that went viral on social media. “You have to pay attention to what’s going on. We have a president that’s trying to incite a race war, and when the borders are closed. We can’t leave. You have people in here that need your help. This is when you and y’all can stand together with the community, with society, to stop the governmental oppression. Period. We need you.”

The actress also indicated this spring that a reboot of her Nickelodeon comedy True Jackson, VP may be in the works for next year, posting a TikTok video of her dancing to the show’s theme song.

Palmer leaned into her small-screen alter ego in the first promo for her VMAs hosting gig, conducting a video call with True Jackson, now CEO, with the fictional character, also played by Palmer, offering to style the real Palmer for the show. The promo ends with Palmer rapping and singing of her VMAs plans to a tune reminiscent of the True Jackson theme song.

The 2020 Video Music Awards are set to take place in New York City, with performances from iconic locations across the five boroughs, designed “to honor the spirit and resilience” of the city hit particularly hard by the novel coronavirus pandemic this spring.

BTS, Doja Cat and J Balvin are among the acts set to perform during this year’s VMAs, while Lady Gaga and Ariana Grande lead this year’s nominations.

New York Gov. Andrew Cuomo confirmed earlier this summer that the show would be taking place at Brooklyn’s Barclays Center, with those elements featuring “limited or no audience.” Still, the VMAs would be the first event to take place at the Brooklyn arena since the pandemic forced the closure of live-entertainment venues, and cancellation of concerts and other events in New York.