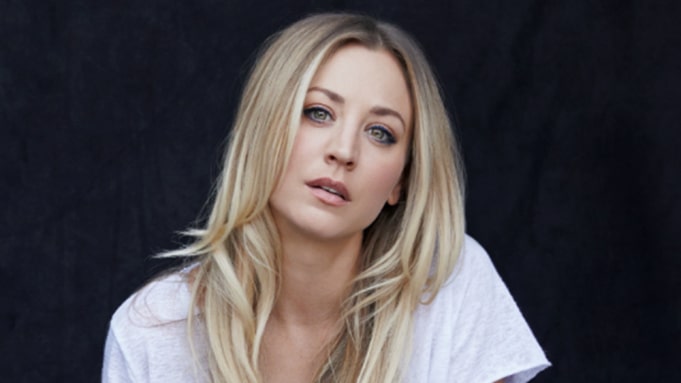 Kaley Cuoco’s feature dance card continues to expand in the wake of the success of her HBO Max series The Flight Attendant with Studiocanal and The Picture Company’s stylish action thriller Role Play, penned by Seth Owen. Cuoco is in negotiations to star and produce Role Play, which follows a young married couple whose life turns upside down after secrets are revealed about about each other’s past.

The screenplay, I hear, is said to have a franchise-able hook. Owen also wrote the 2015 Ridley Scott produced sci-fi thriller Morgan starring Kate Mara and Anya Taylor-Joy. A search for a filmmaker is underway. Studiocanal will fully finance Role Play for a 2022 production start date after Cuoco wraps season 2 of Flight Attendant.

The Picture Company partners Alex Heineman and Andrew Rona will produce Role Play under their overall deal at Studiocanal. Brillstien Partners’ George Heller who represents Owen and hatched the original idea, will serve as EP. Cuoco will producer under her Yes Norman Productions.

Cuoco is also attached to star opposite Pete Davidson in the romantic comedy Meet Cute as we first told you. She will next be seen in Sony’s comedy feature The Man From Toronto opposite Kevin Hart and Woody Harrelson, scheduled for a January 14 theatrical release.

Through her Warner Bros. deal, Cuoco developed, executive produced, and starred in the acclaimed HBO Max hit series The Flight Attendant, which debuted on Thanksgiving 2020 and has been renewed for a second season. Cuoco received multiple nominations from the Screen Actors Guild Awards (Female Actor in a Comedy Series, as well as Ensemble in a Comedy Series), Critics Choice Awards (Actress in a Comedy Series, as well as Best Comedy Series), and the Golden Globe Awards (Actress in a TV Series – Musical or Comedy, as well as TV Series – Musical or Comedy). She was also nominated for a PGA in the Producer of Episodic TV, Comedy category. Flight Attendant also received noms from the DGA (Directorial Achievement in a Comedy Series), WGA (New Series), Art Directors Guild Awards (Single-Camera TV Series), and the Motion Picture Sound Editors Golden Reel Awards (Sound Editing, Episodic Short Form, Dialogue and ADR), among others.

Scarlett Johansson Is Reportedly Expecting a Baby With Colin Jost