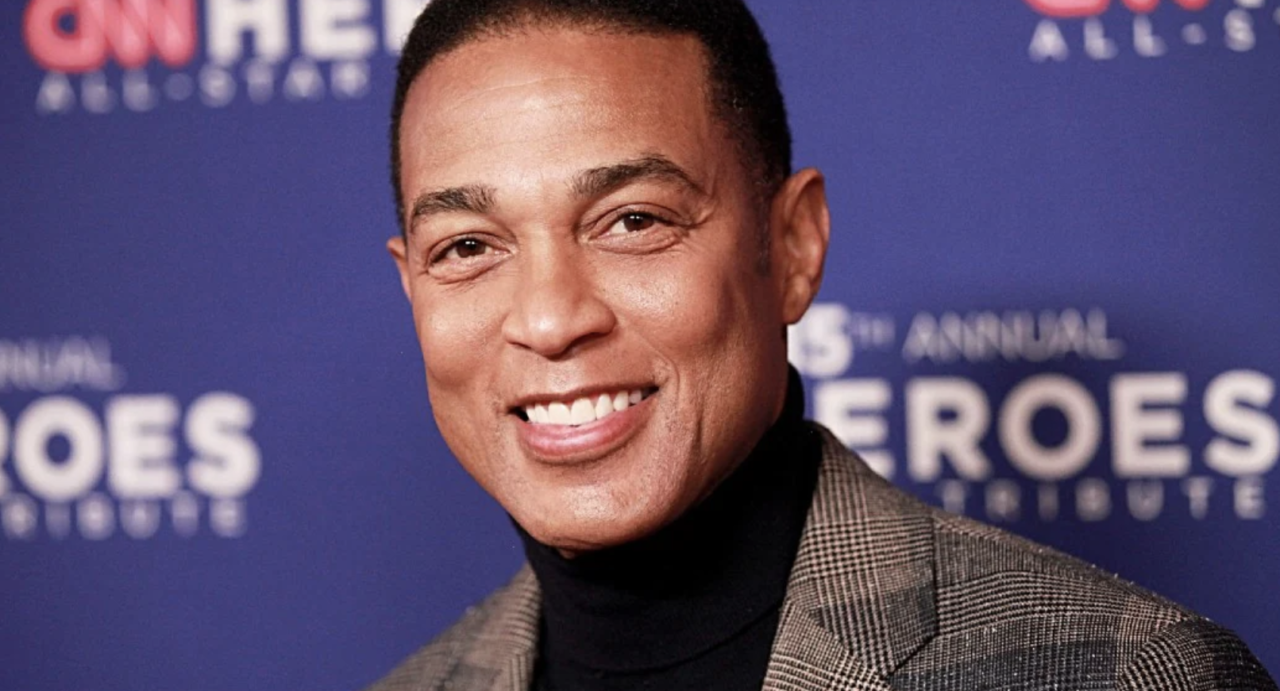 In an 18-page long ruling, a federal judge ruled Wednesday that Dustin Hice, who is accusing Don Lemon of assault and battery, must pay Lemon $77,000 in attorney fees.

Hice’s claim involves a July 2018 night at Murf’s Backstreet Tavern in Sag Harbor on Long Island, New York. Hice attempted to buy Don Lemon a lemon drop drink, but the CNN anchor refused according to Hice’s lawsuit. Following the refusal, Hice claims Lemon came up to him, rubbed his genitals and put his fingers on Hice’s mustache while asking, “Do you like pussy or dick?”

Lemon has since categorically denied these allegations.

Hice’s lawsuit further claims that Hice “fled” the bar and developed mental health problems from the incident. Hice also claims as a result that he couldn’t socialize or work his summer bartending job in the Hamptons town.

Neither CNN nor Hice’s attorneys immediately responded to TheWrap’s requests for comment.

According to Advocate, one of Hice’s former witnesses, Isabel Peters, countered Hice’s claims of withdrawal and trauma and said she never witnessed the event take place. Peters’ account of the night was submitted in a sworn deposition.

Is Greg Gutfeld The New King of Late Night TV?