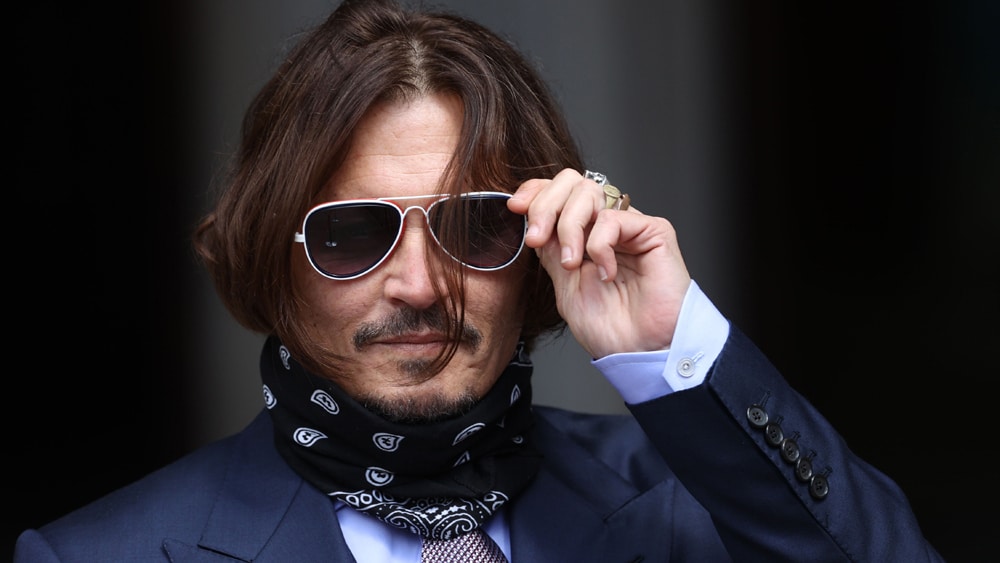 Johnny Depp has failed in his attempt to challenge the ruling in the U.K. High Court that he was violent to his former wife Amber Heard.

Last year, the actor waged a three-week libel case against the publisher of The Sun newspaper over a 2018 article calling him a “wife beater.” Depp claimed that Heard’s allegations of domestic violence were “a choreographed hoax.” However, Judge Andrew Nicol found that Depp had been violent toward Heard on at least 12 occasions, and rejected Depp’s case.

Depp sought permission to appeal the ruling, claiming the judge had failed to assess the evidence properly and calling for a full re-trial. The actor’s legal team sought to introduce new evidence, which they claimed undermined Heard’s credibility as a witness.

Depp’s lawyer, Andrew Caldecott, said Heard told a “calculated and manipulative lie” in a pledge to donate her $7 million divorce settlement to charity, alleging the money has not been paid.

“Had the truth about the charity claim emerged at the trial, it would have materially affected the judge’s consideration of Ms. Heard’s evidence as a whole,” Caldecott said.

Lawyers for News Group Newspapers, publisher of The Sun, said the evidence could have been submitted during the original trial, and would not have had an impact on the outcome of the case.

“Given the wealth of evidence, it is plainly wrong to suggest that the information that Ms. Heard had not yet finished paying $7 million to charity would have made the slightest difference to the outcome of this case,” they said.

They claimed Heard plans to donate the money over 10 years.

On Thursday, the Court of Appeal refused permission to Depp to appeal against Nicol’s ruling. The appeal judges, James Dingemans and Richard Arnold, stated: “The hearing before [Nicol] was full and fair, and he gave thorough reasons for his conclusions which have not been shown even arguably to be vitiated by any error of approach or mistake of law.”

In a statement after the ruling, a spokeswoman for The Sun said: “The Sun had every confidence that this leave to appeal application would not be granted and are pleased with today’s decision.

“The case had a full, fair and proper hearing, and today’s decision vindicates the courageous evidence that Amber Heard gave to the court about domestic abuse, despite repeated attempts to undermine and silence her by the perpetrator.”

A spokeswoman for Heard said in a statement: “We are pleased – but by no means surprised – by the court’s denial of Mr. Depp’s application for appeal. The evidence presented in the U.K. case was overwhelming and undeniable.”