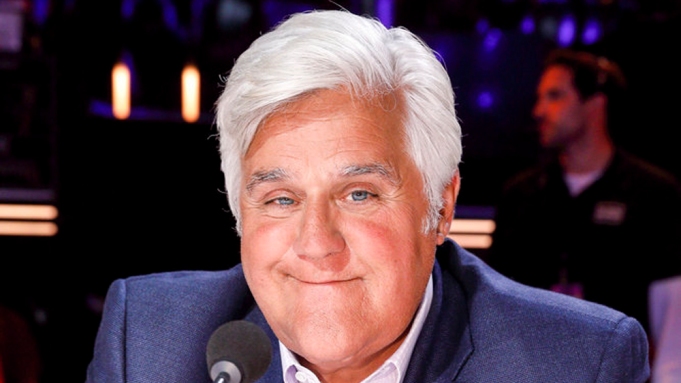 Jay Leno has come on board Fireside, a new app platform for creators to host live, interactive shows, with his first event to livestream from a Las Vegas car show on Nov. 2.

Fireside, whose founders include Mark Cuban, publicly launched its app on iOS in early October. The startup promises to let professional creators — including podcasters, authors, musicians, TV personalities, comedians and more — host and monetize live shows (which can be video or audio-only) with elements designed to keep audiences highly engaged. For example, creators can conduct real-time Q&As with their audience and even bring someone from the crowd up on the virtual stage for real-time discussions.

On Fireside, Leno (firesidechat.com/jayleno) will host a free live show as he visits his favorite car exhibits at the SEMA Show in Las Vegas on Tuesday, Nov. 2. In the livestreamed show, scheduled to start at 12:10 p.m. ET on Tuesday, he’ll answer questions from the audience and discuss his love and knowledge of cars. Leno’s inaugural show on Fireside will be free to access to users who have an account on the app.

“In my 30 years in the business I’ve gotten to feed off the energy from audiences in stand-up shows, in live late-night TV and on the streets of Hollywood,” Leno said in a statement. “On Fireside, I now have the experience of interacting with audiences in new ways from wherever I am.”

Currently, Fireside is in “invite-only” mode: New users who sign up are put on a waitlist before being approved. To date, Fireside has attracted over 500 creators, who are producing new forms of interactive entertainment not possible on other platforms, according to the company.

Other notable creators that recently joined Fireside include Doug Ellin, creator of HBO’s “HBO’s Entourage,” alongside stars Kevin Connolly and Kevin Dillon, who host “Victory Before the Pod” on Fireside to bring audiences behind the scenes of their “Victory the Podcast,” where they relive each episode of “Entourage” for the first time in 10 years.

Deepak Chopra, the integrative medicine and personal transformation personality, speaker and author, also has joined Fireside, with a show called “Mindful Moments with Deepak.” The live “moments” are a weekly practice where he guides the audience through a morning message or meditation. “We need places that make us feel connected to a community. We need places to be together that bring us joy,” Chopra said in a statement. “With Fireside you’re stepping onto a frontier of infinite possibilities with the potential to elevate our collective consciousness.”

Under Fireside’s revenue model, the startup takes a share of the revenue generated creators. For example, for ticketed events, Fireside will take a 3% cut until a creator makes $30,000, when it will take 15%. Creators who host live Fireside shows can also broadcast them to other platforms, including YouTube, Twitch and Facebook.