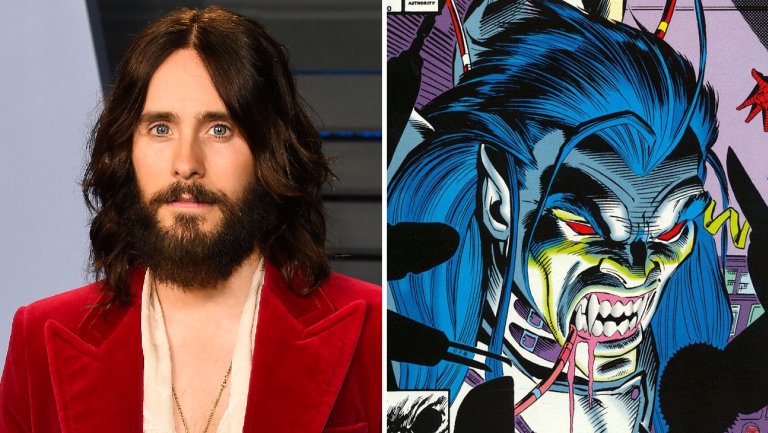 Jared Leto, who played The Joker in Suicide Squad, is looking to add another comic book character to his resume.

The Oscar-winning actor has signed on to star in Morbius, Sony’s latest entry into its Marvel-based, Spider-Man-centric universe of characters.

Daniel Espinosa, the Scandanavian filmmaker who helmed Safe House and last year’s sci-fi thriller Life, will direct the feature project that has a script by Burk Sharpless and Matt Sazama, the duo who created Netflix’s Lost in Space remake.

Avi Arad and Matt Tolmach will produce with Lucas Foster.

The project is based on antihero Morbius the Living Vampire. Morbius is Dr. Michael Morbius, a scientist who suffered from a rare blood disease and attempted to cure himself to disastrous results. Instead of being cured, he became afflicted with a condition that was a form of vampirism — the thirst for blood, along with fangs and super strength — and fought Spider-Man. Over time, however, he became a slightly heroic figure in his own right and even headlined his own comic book titles.

Morbius was created by writer Roy Thomas and artist Gil Kane and first appeared in 1971’s Amazing Spider-Man No. 101, the first issue not written by Spider-Man co-creator Stan Lee.

Sony executive Palak Patel will oversee for the studio.

While Leto has in the past chosen projects that had indie sensibilities, winning an Oscar for his work in Dallas Buyers Club, in recent years he has been targeting roles in tentpole or franchise projects. In addition to playing the popular DC villain in 2016’s Suicide Squad, Leto played a sinister character in Blade Runner 2049 and is attached to a sequel to Tron.