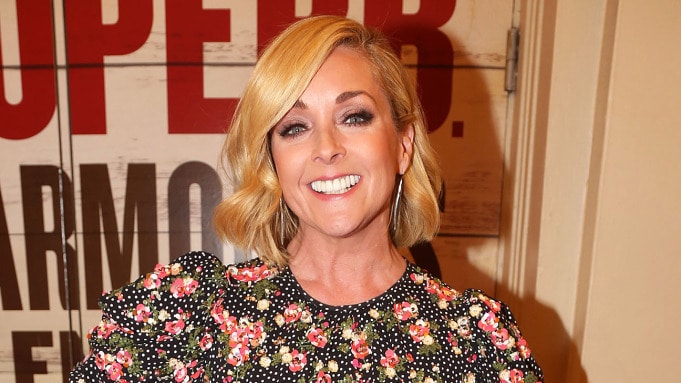 NBC’s Annie Live has added another familiar name to its cast.

Annie Live will be the second TV musical in 2021 for Krakowski, a Tony Award winner and multiple Emmy nominee. She’s also in the cast of Apple’s Schmigadoon!, where she plays the Countess.

Annie will be NBC’s first live musical since Jesus Christ Superstar Live in Concert in 2018. Former NBC Entertainment chief Bob Greenblatt — who kicked off NBC’s 21st century run of live musicals with The Sound of Music in 2013 — and Neil Meron, who with his late producing partner Craig Zadan had a hand in all of NBC’s live musicals, executive produce. Alex Rudzinski is also executive producing and will share directing duties with Lear deBessonet.

‘The Talk’ Loses Another Co-Host as Elaine Welteroth Exits