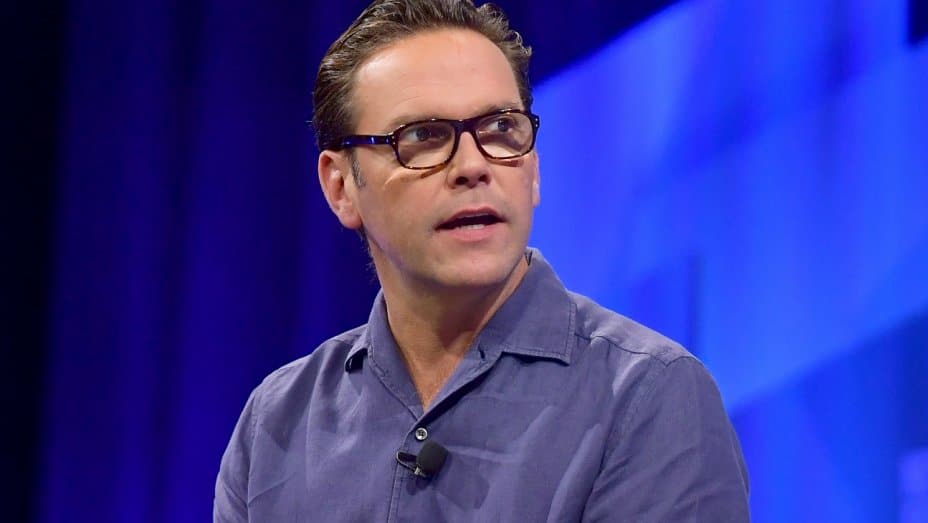 Former 21st Century Fox CEO James Murdoch has resigned from the board of News Corp., the parent company of the Wall Street Journal.

In a letter of resignation filed Friday afternoon, Murdoch wrote: “My resignation is due to disagreements over certain editorial content published by the Company’s news outlets and certain other strategic decisions.”

James Murdoch had been on News Corp.’s board of directors since 2013.

News Corp. is one of two media companies controlled by James’ father Rupert Murdoch and the Murdoch family. The other is Fox Corp., the parent company of Fox News and the Fox broadcast network, which was created after 21st Century Fox sold its entertainment assets to The Walt Disney Company.