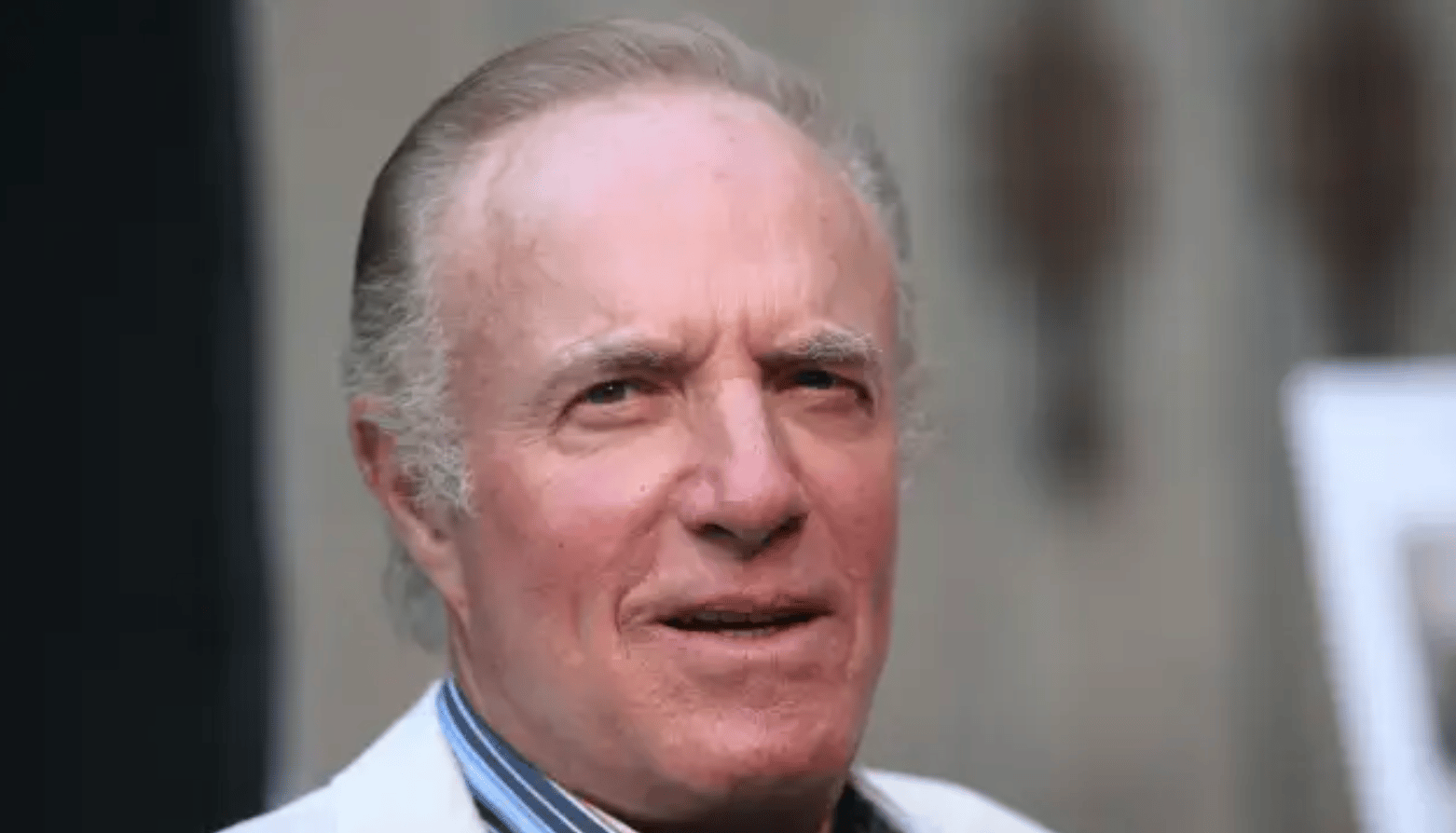 James Caan, who scored an Oscar nom as mafioso Sonny Corleone in The Godfather and an Emmy nom for playing NFL running back Brian Piccolo in Brian’s Song among a host of big film and TV roles including Elf and Las Vegas, died Wednesday night. He was 82. His family confirmed the news on Caan’s Twitter page.

“It is with great sadness that we inform you of the passing of Jimmy on the evening of July 6,” the tweet reads. “The family appreciates the outpouring of love and heartfelt condolences and asks that you continue to respect their privacy during this difficult time.”

After a decade in the business, Caan shot to fame in the early 1970s with back-to-back signature roles. He earned an Emmy nom as the real-life cancer-stricken Chicago Bears back Brian Piccolo in ABC’s Brian’s Song, alongside Billy Dee Williams as fellow Bears running back Gale Sayers. It was the most-watched TV movie ever at that point, with a 32.9 rating/48 share and went on to win five Emmys including Outstanding Single Program – Drama or Comedy.

In a 2011 interview with the Television Academy Foundation (watch it here), Emmy-winning Brian’s Song screenwriter William Blinn said: “Jimmy’s Jimmy. He always had a cockiness, a confidence. Very competitive. Edgy, in the best sense of the word. But he’s a guy with all the pluses and minuses you can have.”

Caan followed that success with his best-known role: the hotheaded, turbulent Sonny Corleone, eldest son of Don Corleone (Marlon Brando), in Francis Ford Coppola’s The Godfather. The film based on Mario Puzo’s bestseller won the Best Picture Oscar and is considered among the greatest movies of all time. Caan’s onscreen death amid a hail of bullets also is considered among cinema’s best.

He later would reprise the Sonny character for a slew of Godfather-based video games in the mid-2000s.

Those roles sent Caan into Hollywood’s stratosphere, and he followed up with star turns in such films as Slither, Freebie and the Bean, Funny Lady, Rollerball, A Bridge Too Far, Chapter Two, Hide in Plain Sight, Misery, Honeymoon in Vegas, Mickey Blue Eyes, Elf and many more. He also appeared in Mel Brooks’ Silent Movie and Warren Beatty’s Dick Tracy.

Caan was in production on several films at the time of his death including hitman thriller Fast Charlie, directed by Philip Noyce; Tom Burruss’ Redemption; and André Gordon’s Acre Beyond the Rye.

Born on March 26, 1940 in The Bronx, Caan got his acting start guesting on such popular 1960s TV series as Route 66, The Untouchables, Dr. Kildare, Ben Casey, Wagon, Death Valley Days and Get Smart! Amid all his big-screen success, he would return to TV often during his 60-year career. He toplined the 2003-08 NBC drama Las Vegas, playing a hard-driving ex-CIA agent who runs security at a glamorous casino resort. Josh Duhamel and Nikki Cox also starred.

More recently, Caan recurred as a Chicago mob boss in Starz’s 2012-13 crime drama Magic City, opposite Jeffrey Dean Morgan. He followed that up with the ABC sitcom Back in the Game, starring as Terry “The Cannon” Gannon,” a beer-soaked ex-Big League baseball player whose daughter (Maggie Lawson) and grandson (Griffin Gluck) move in with him after her divorce. It lasted 13 episodes.

He also appeared opposite his son, Scott Caan, in CBS’ Hawaii Five-O reboot and voiced a character on Family Guy.