How ‘The Fosters’ Will Say Goodbye and Set Up Its Spinoff 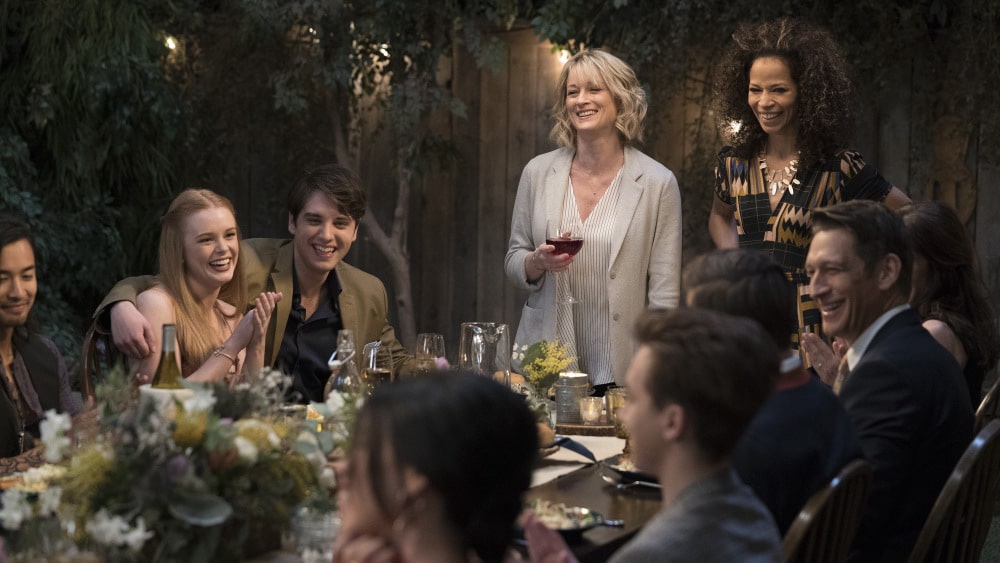 Freeform is sending “The Fosters” off in style — the series is wrapping its run with a three-night “special event,” centered on Brandon’s (David Lambert) destination wedding. But those three hours, which start airing on June 4, will also serve to launch the upcoming spinoff.

“These three had to kind of have a standalone feel to them,” executive producer and showrunner Joanna Johnson tells Variety. “That’s why the event of a wedding really helped — to give us a real beginning, middle, and an end — rather than just three meandering or serialized episodes. We felt strongly that these three had to have something that structured them as a piece.”

The season 5 finale, which aired back in March, jumped forward in time to show all of the Adams-Fosters kids graduating from high school. But Johnson says she came up with the idea before she learned that the series wasn’t coming back for a sixth season.

“We would do them either in college or post-college because I think parenting adult children, I’ve heard, is sometimes even more challenging than younger children because bigger people, bigger problems,” she says. “And that would give us freedom to tell adult stories,” she says.

Johnson says the network initially wasn’t supportive of that idea, but when they decided the show would not continue on, they changed their minds — with one additional request for “The Fosters” team: “[They] wanted the audience to know, ‘Hey, there’s more story coming, we’re not done,’” Johnson says. So Brandon announced his engagement — kicking off the upcoming series wrapper.

While Johnson says “there were financial reasons” behind “The Fosters” ending this year (the network declined to comment), she notes that it was Freeform who pushed to “have the show go out with something special” before launching the spinoff.

“After watching this family grow and evolve over the last five seasons, we ultimately decided it was time to see the kids grow up and send them out into adulthood to face new challenges,” Karey Burke, Freeform executive vice president of programming and development, tells Variety. “We knew that by following Mariana and Callie to Los Angeles we could continue to build on ‘The Fosters’s’ legacy, all while focusing on that pivotal moment in a young adult’s life when they’re trying to find their place in the world.”

How ‘The Fosters’ Will Say Goodbye and Set Up Its Spinoff