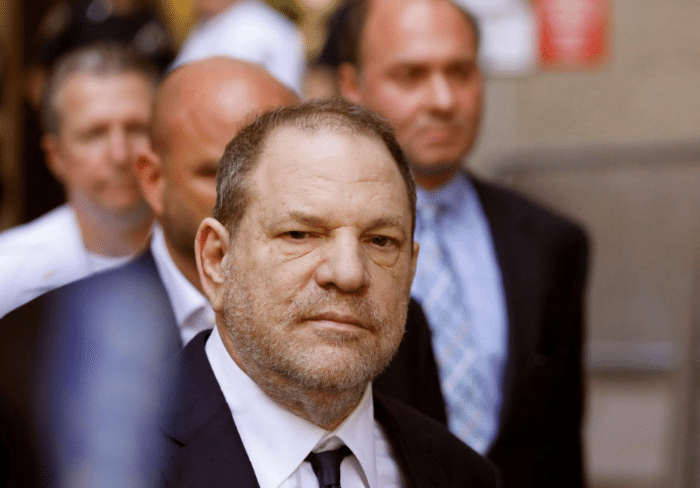 Movie mogul Harvey Weinstein pleaded not guilty on Tuesday to charges of rape and sexual assault, his lawyer said, in the first cases involving the disgraced producer to be tested in criminal court since scores of accusers emerged last year.

More than 70 women have accused the Miramax film studio’s co-founder of sexual misconduct, including rape, in a series of incidents dating back decades. The accusations gave rise to the #MeToo movement, which has seen hundreds of women publicly accusing powerful men in business, government and entertainment of sexual harassment and abuse.

Weinstein, 66, left Manhattan Supreme Court without speaking to reporters. Defense attorney Benjamin Brafman and Justin Henry, a spokesman for the prosecutor, confirmed that Weinstein had pleaded not guilty. 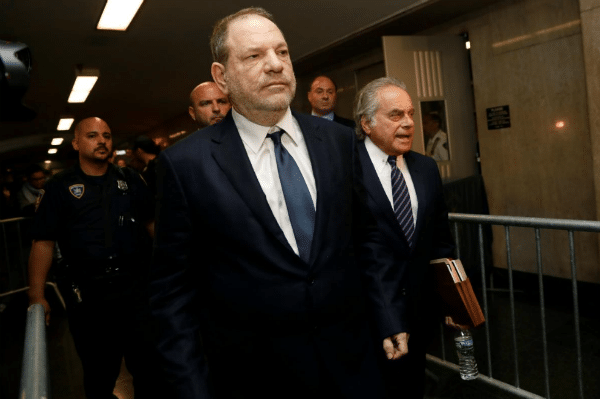 Weinstein turned himself in at a New York police station on May 25, and was taken to court in handcuffs for his initial arraignment. A judge ordered him released on a $1 million cash bail on condition that he surrender his U.S. passport and agree to wear a location-tracking device. He was ordered to remain in New York state or Connecticut.

Prosecutors from the Manhattan district attorney’s office did not name the two women accusing Weinstein of sexual assault in the criminal complaint filed against him following a months-long investigation with the New York Police Department.

The details of one of the cases closely align with the account of Lucia Evans, a former aspiring actress who told the New Yorker that Weinstein forced her to perform oral sex on him in 2004.