Henry Winkler on Auditioning for ‘Barry,’ in His 70s and How to Avoid Jumping the Shark 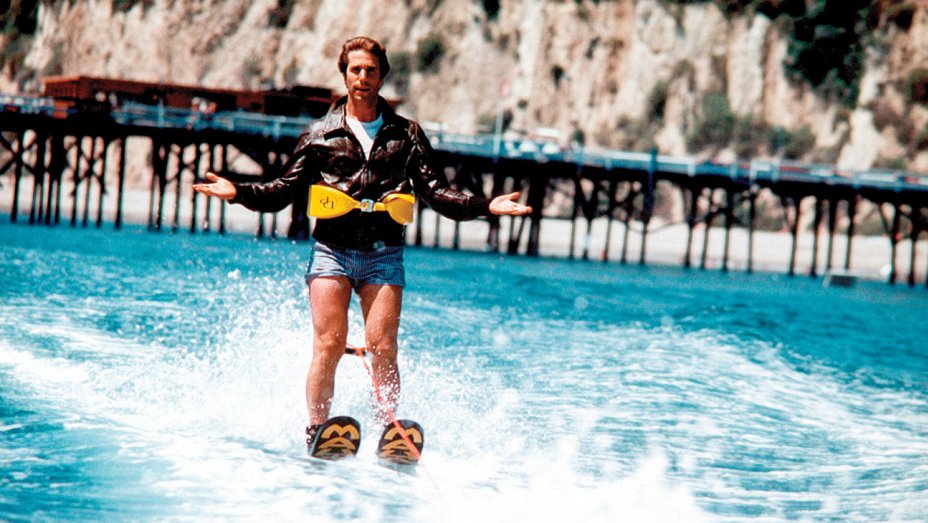 When I did a small role in Scream, in 1996, they wouldn’t give me a credit. The production company felt that I would knock the balance of the movie off. Then my character got applause during test screenings, so they asked me to come back and do press. That is a Hollywood story. They don’t need you until they need you. But the fact of the matter is that I just love this work. I love going in every day. And while there are a lot of people who at my age don’t audition, they also don’t get the job. So I’m happy to.

In 2016, leaving my manager’s office and driving eastbound down Ventura Boulevard, I got a call from my agent. She said that there’s a new series with Bill Hader, and I’m on a shortlist for a role. Now, wait a minute: Is Dustin Hoffman on this shortlist to be brought in to play the acting teacher? He wasn’t, so that was good.

I read the script — about a hitman who joins an acting class — and I was amazed by how funny and strange it was. My audition’s set, and I think, “I can do this character, an acting teacher. I had 12 or 13 acting teachers at Yale. I know acting teachers.”

The honest truth is that when you’re in your 70s, young executives need to know that you can talk without assistance and walk without a walker. They need to see you. And if they need to see you, you need to show up. So I ran lines with my son Max, who is a director (and brother of Zoe and Jed). He’s very strict. “Dad, that’s an exclamation point. Dad, revere the writer.”

When I went in, I waited in those metal chairs like at the very beginning of my career. Eventually, they called me in. I made Hader laugh. And I thought, “No matter what happens, I have made this man — a man who I have watched all these years speak in nonsensical Italian and play Stefon on Saturday Night Live— laugh.” I got in my car and I drove home. And waited, as you always do.

Henry Winkler on Auditioning for ‘Barry,’ in His 70s and How to Avoid Jumping the Shark