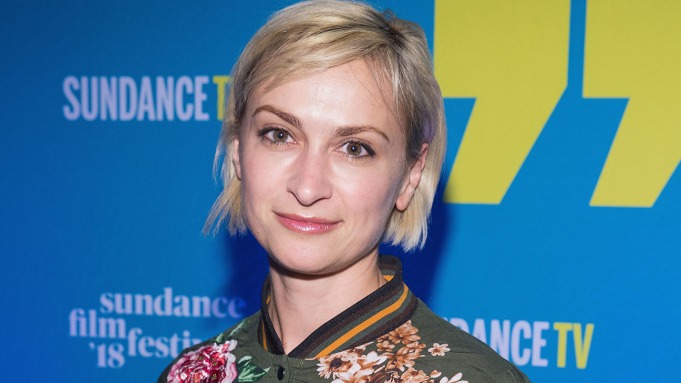 In the nearly four months since the deadly shooting on the New Mexico set of Rust that killed cinematographer Halyna Hutchins, multiple lawsuits have been filed. But, until Tuesday, her family had yet to take legal action.

During a press conference at the downtown L.A. office of Panish Shea, which was shared via private livestream for members of the media who could not attend in person, the family’s attorney Brian Panish announced a wrongful death suit has been filed in New Mexico against Alec Baldwin and “others responsible for the safety on set and whose reckless behavior” led to her “senseless and tragic death.” Hutchins, who was 42 at the time of her death, is survived by her husband of 16 years, Matthew Hutchins, and their 9-year-old son. The family retained the firm in November.

The Santa Fe County Sheriff’s Department is still investigating the Oct. 21 incident, during which Alec Baldwin discharged a prop gun that had been improperly loaded with live ammunition, killing Hutchins and injuring director Joel Souza. Since then, New Mexico State Sen. Cliff Pirtle (R-Roswell) introduced a bill that would require all crewmembers who handle firearms to complete a gun safety course; a group of cinematographers publicly called for a ban on all “functional firearms” on productions; and multiple civil suits have been filed, including one from script supervisor Mamie Mitchell, who was on set at the time of the shooting and was the first to call 911.

After announcing the suit had been filed, the firm presented a 3D animated rendering of what they allege led to the shooting, which is embedded below. It included a narrated video showing texts and emails among crew complaining about the safety on set and a clip of Baldwin speaking about the incident in an interview.

Panish alleges at least 15 industry standards were disregarded on set, including that it was unnecessary for Baldwin to use a revolver to line up the shot, and the armorer was not in the room when the actor received the weapon from the first assistant director.

“Had they been followed, this never would have happened,” said Panish during a Q&A following the video.

According to the complaint, which is embedded below, camera operator Lane Luper told Walters on Oct. 16 that there had been three accidental discharges and the set was “super unsafe.”

Rust was left with a “skeleton crew,” according to the complaint, when they set up the scene at Bonanza Creek church.