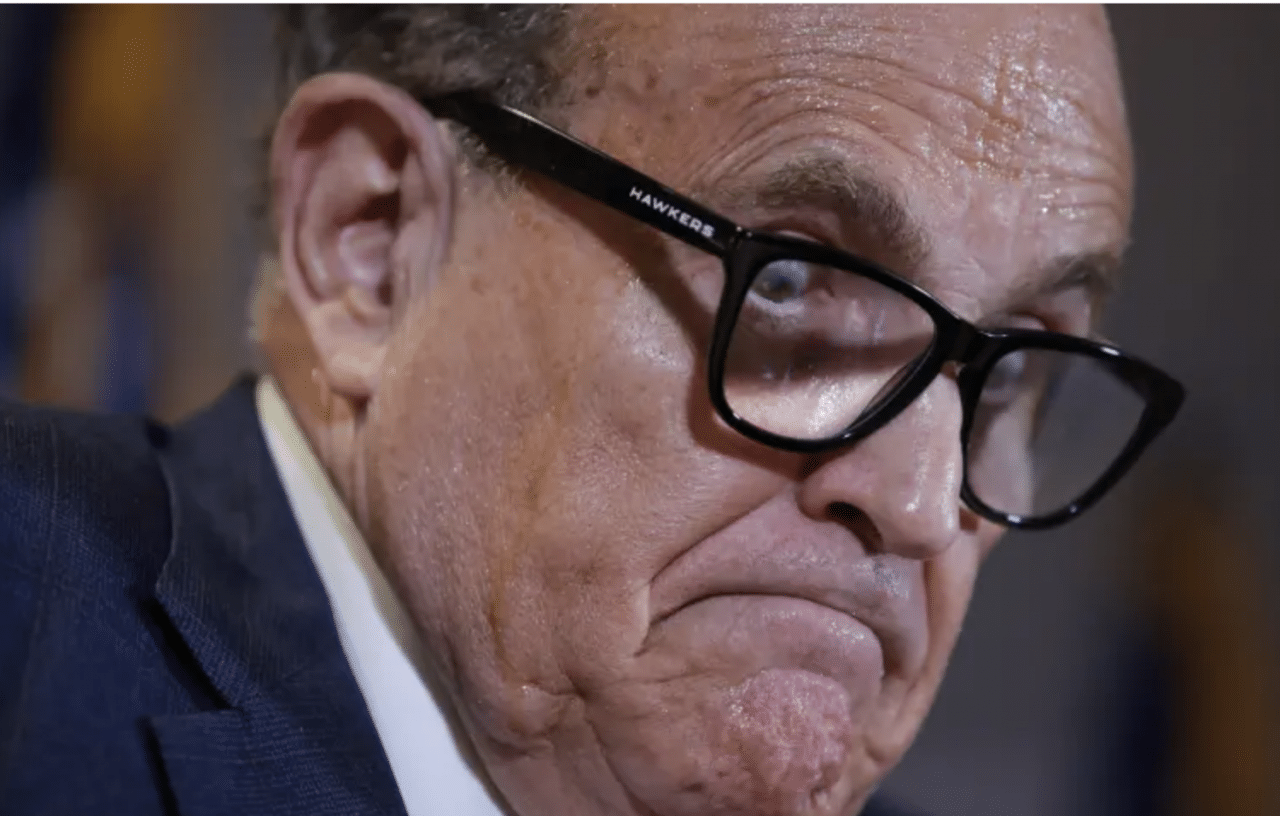 Former New York Mayor Rudy Giuliani’s unwitting appearance in “Borat Subsequent Moviefilm” was named one of the year’s worst performances by voters for the annual Razzie prizes on Saturday.

The Razzies, or Golden Raspberry Awards, were created in 1980 and serve as an antidote to Hollywood’s glitzy Oscars ceremony, which take place on Sunday.

Giuliani was named worst supporting actor for his brief appearance in Sacha Baron Cohen’s “Borat” mockumentary sequel. The former mayor was unknowingly filmed in a hotel room with an actress pretending to be a reporter. Giuliani has said nothing inappropriate happened.

“Music,” a movie directed by musician Sia about a young girl with autism, won the most Razzies overall, with three including worst actress for Kate Hudson.

Scott Rudin to Resign From the Broadway League