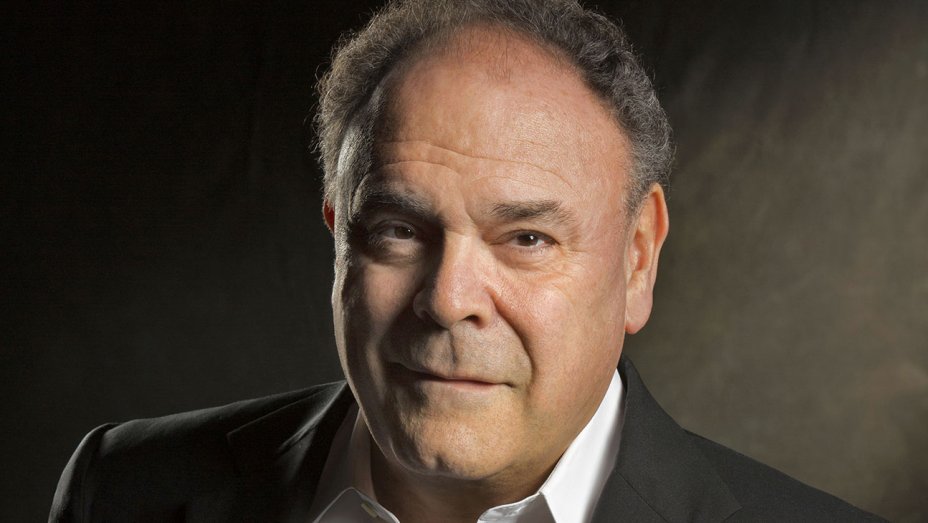 Gil Schwartz, former chief communications officer for CBS and a longtime executive for the company, has died. He was 68.

The network on Sunday announced that Schwartz died Saturday morning of natural causes at his home in Santa Monica.

“For the better part of three decades, Gil Schwartz led CBS Communications with creative flare, craftsman-like expertise and an abundance of personality. He was a counselor to senior management, a mentor to future PR executives and a popular presence in every hallway. His diverse and sophisticated repertoire ranged from artful media relations and gifted wordsmithing skills to an inciteful and humorous view of the media world he loved,” the network in a statement.

“Gil will long be remembered by the many teams he led across entertainment, news, sports and the corporate world. Our deepest sympathies are with his wife Laura, his children, grandchildren and his entire family.”

Schwartz served as CBS Corp.’s chief communications officer and executive vp since 2006 before announcing his retirement in in 2018 (Dana McClintock was promoted to take Schwartz’s place).

After news of Schwartz’s passing was announced, Warner Bros. Communications Chief Johanna Fuentes paid tribute to Schwartz on Twitter. “As a junior publicist, your first interview would never be with the Chief Comms Officer. But as a fluke that’s what happened,” she wrote. “I had no TV experience and Gil still gave me a shot. He mentored and supported me, always. Taught me so much and I’ll forever be grateful. Am devastated.”

Born on May 20, 1951, in New York City to Bill and Ruth Schwartz, Schwartz grew up in New Rochelle before attending Brandeis University, where he earned his bachelor’s degree in theater arts and English. Passionate about art and poetry, Schwartz began his professional life as a poet, playwright and actor. He was one of the founders of The Next Move, an improv troupe in Boston. Apart from writing and theater, Schwartz was also a well-versed musician (playing instruments such as the guitar, clarinet and piano) and enjoyed photography.

He first joined CBS in 1996 as senior vp communications after working with Westinghouse Broadcasting for 14 years. During his time at CBS, Schwartz oversaw public relations, media relations, and also the corporate and internal communications functions.

In 2014, he was also named chief communications officer and se(Exnior executive vp at CBS Interactive.

Outside CBS, Schwartz was recognized for having a long-running column in Esquire and Fortune magazines. He wrote a number of novels under the pen name Stanley Bing, including Crazy Bosses: Spotting Them, Serving Them, Surviving Them; You Look Nice Today; Lloyd – What Happened and Immortal Life: A Soon to Be True Story. Schwartz wrote a total of 13 business books.