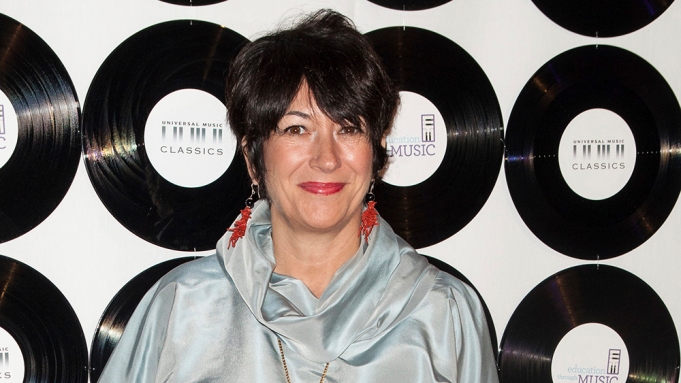 Jurors deliberated for five full days before finding Maxwell guilty of five of six counts. She faces up to 65 years in prison.

Maxwell, 60, faced charges of sex trafficking and conspiracy to entice Epstein’s victims. The trial lasted almost a month in federal court in Manhattan, and included testimony from four women who alleged that Maxwell recruited them into having sex with Epstein in the 1990s and early 2000s.

She was found not guilty of enticing a minor to travel to engage in illegal sex acts.

Three other women testified using only first names, two of which were pseudonyms. One of them, identified in court as Jane, alleged that Maxwell and Epstein befriended her when she was 14. She alleged that she endured years of sexual abuse at Epstein’s homes in New York, Florida and New Mexico. Sometimes the sex acts would involve Maxwell, she said.

Another accuser, Kate, testified that she met Maxwell in London in 1994. Maxwell later arranged for her to fly to Florida, New York and Epstein’s island in the Virgin Islands to give him sexual massages, she testified. Another woman, Carolyn, testified that Epstein abused her more than 100 times starting in 2001. She told the jury that Maxwell would set up appointments for her to give Epstein massages, and the massages would become sexual. She said Maxwell would pay her a few hundred dollars afterward.

Prosecutors also showed that Maxwell had received $30.7 million from Epstein from 1999 to 2007, and argued that the payments underscored her complicity in Epstein’s crimes.