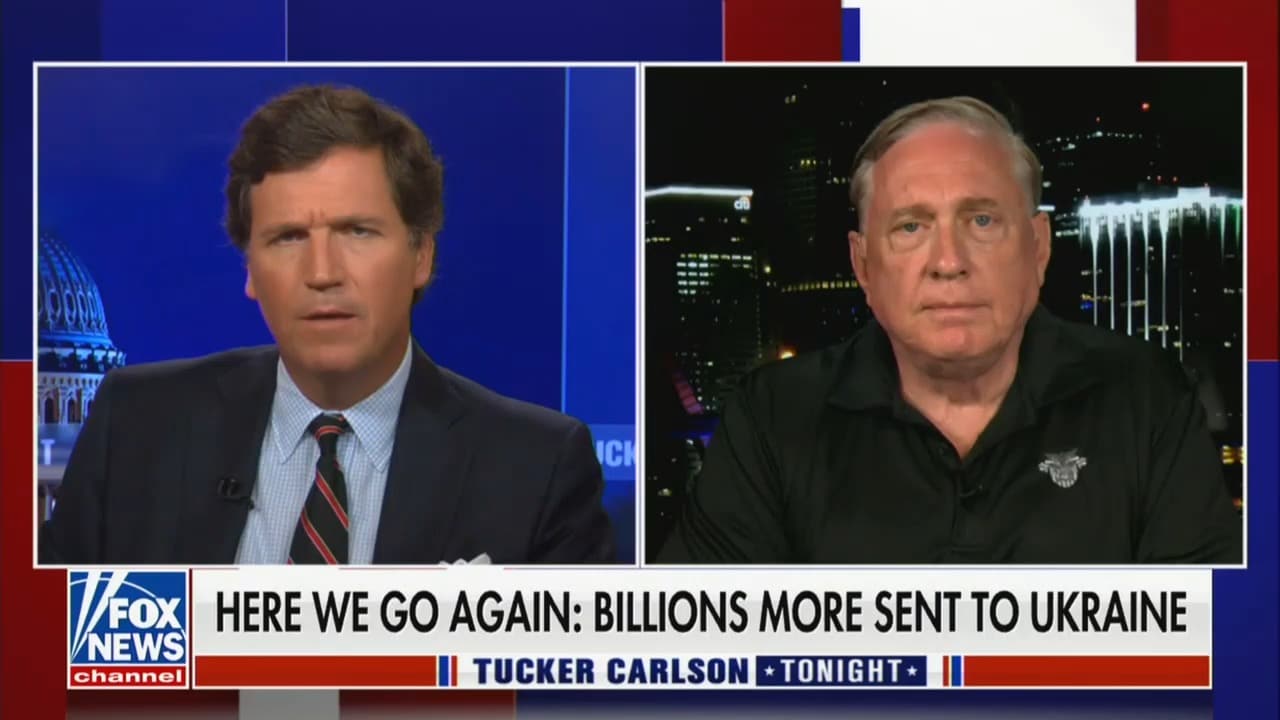 Former world chess champion and pro-democracy activist Garry Kasparov lit into Fox News’s Tucker Carlson on Wednesday after Russian state propagandists admitted this week that the war in Ukraine is not going well for Vladimir Putin.

“Tucker Carlson used to merely echo Putin’s propaganda. Now he has surpassed it in sycophancy, with bizarre claims about Ukrainian defeat that even Moscow’s TV1 wouldn’t make. Why is Fox News throwing any remaining credibility with this idiot?” Kasparov wrote on Twitter.

Last Friday, Carlson did a short segment with retired Col. Douglas Macgregor, who told the top-rated Fox News host that “things are going very, very badly” and the “entire war may be over” very soon.

Carlson ended the conversation by repeating his claim that President Joe Biden’s continued support for Ukraine in its fight to defend its sovereignty against the Russian attack risks “the impoverishment of the West.” Macgregor’s analysis was quickly debunked as current events unfolded over the weekend and Ukraine regained 1,200 square miles of occupied territory and forced Russian troops to retreat.