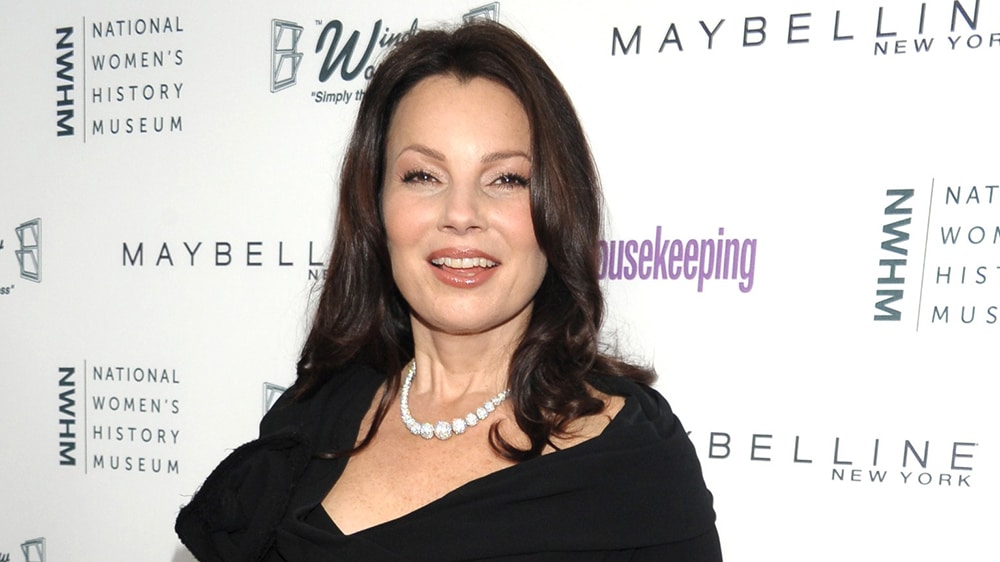 Fran Drescher has been elected president of SAG-AFTRA, in a victory for the faction that has led the union for a dozen years.

But Joely Fisher — who campaigned on the rival Membership First slate — has been elected secretary-treasurer.

Drescher will succeed Gabrielle Carteris, who has led the organization since 2016. Best known for her lead role on “The Nanny,” Drescher led the Unite for Strength slate, which has controlled the union since 2009 and is seen as the more moderate of the two factions that dominate the union’s internal politics.

In a campaign video, Drescher said she would bring “positivity and optimism” to her role as union president.

She defeated Matthew Modine, whose credits include “Full Metal Jacket” and “Stranger Things,” and who was making his second bid for president on the Membership First slate. Membership First has been around since 1999, and generally takes a more militant line on contract negotiations.

It is not that uncommon for the union to have members from rival factions in the top two posts. A Membership First candidate, Jane Austin, held the secretary-treasurer job from 2015-19, while Unite for Strength held the presidency.

Still, it could create some tensions, as the union seeks to patch up its differences following a bruising campaign.

In an interview with Variety last month, Fisher argued that Drescher lacked the experience on union matters to hold the top job.

“Fran Drescher is a shiny object,” Fisher said. “She’s an accomplished human being. She’s a survivor. She’s talented. She’s a producer. She’s a lot of things. Should she be leading the union? Absolutely not.”

Drescher addressed that criticism in a Unite for Strength town hall on Zoom, citing her decades of activism and charitable work on issues like cancer and sexual violence.

“What I don’t know, I promise you I will learn very quickly, and what I do know cannot be taught,” she said.

In a statement on Thursday night, Drescher said she was honored to serve.

“Together we will navigate through these troubled times of global health crisis and together we will rise up out of the melee to do what we do best, entertain and inform,” she said. “Only as a united front will we have strength against the real opposition in order to achieve what we all want: more benefits, stronger contracts and better protections. Let us lock elbows and together show up with strength at the negotiating table!”

The union’s two biggest locals, in Los Angeles and New York, are also holding their elections on Thursday. Ezra Knight, who was running on the Unite for Strenth-aligned USAN slate in New York, was elected president of that local.

“I’m humbled, but also inspired by the affirmation shown by the New York membership for me and the USAN team and want to thank each and every person who voted in this important election,” Knight said in a statement. “Let’s move forward together.”

The key issue in the national campaign was the August 2020 decision to raise the eligibility threshold for the SAG-AFTRA Health Plan. That decision forced nearly 12,000 actors — mostly seniors — off the health care rolls. The health plan’s trustees have argued that they had little choice, given rising health costs and the dire financial circumstances brought on by the COVID-19 pandemic.

The Unite for Strength candidates did not defend the decision, but instead stressed that the health plan is a separate entity. However, 20 of the 38 health plan trustees are appointed by the union.