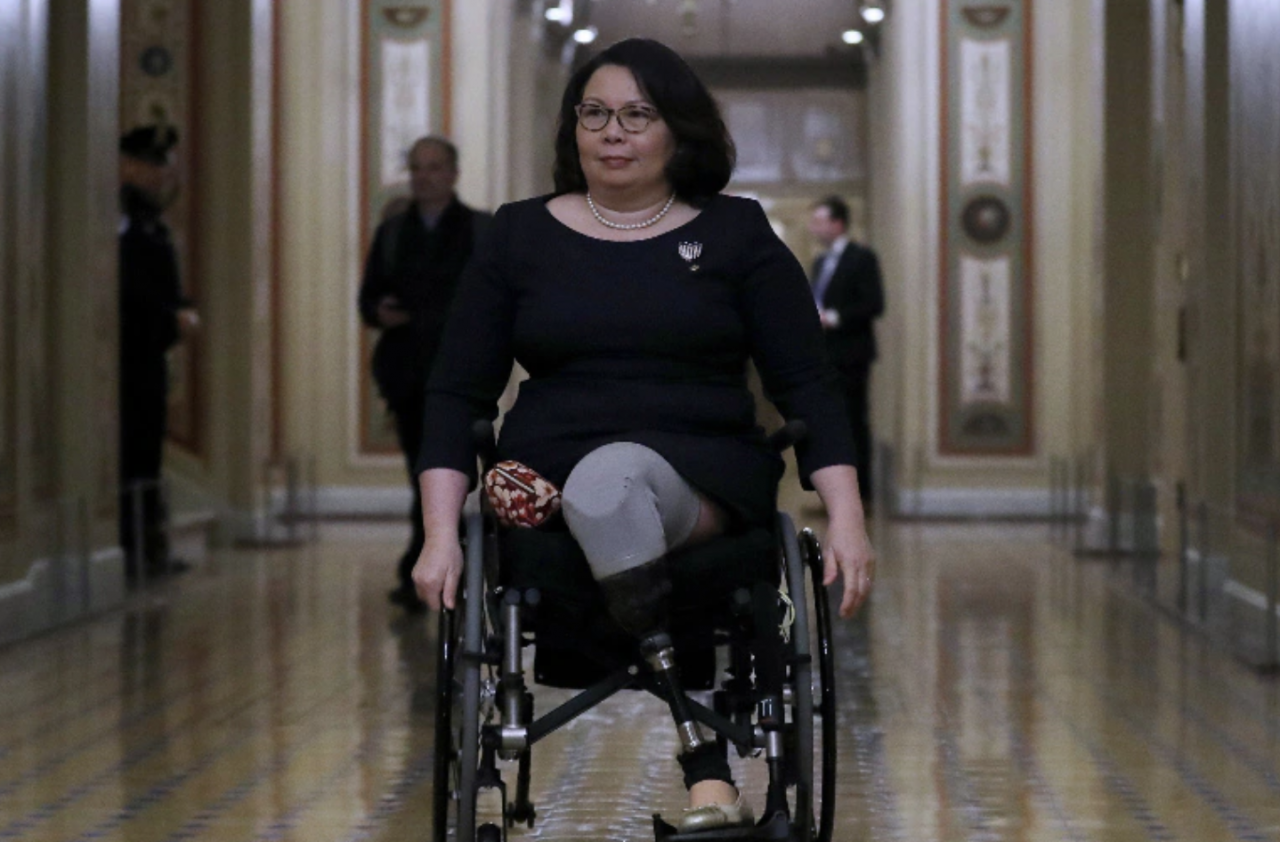 “Wtf is wrong with you guys?!?” tennis legend Martina Navratilova wrote, noting that the story itself explains that Duckworth took advantage of a tax credit available to all disabled U.S. veterans, regardless of income. “You mean our war hero Senator Duckworth should pay taxes when she is not required to do so?”

Duckworth, who served in the U.S. Army in the Iraq War is a double-amputee who lost both her legs and some mobility in her right arm when her helicopter was shot down in 2004 by Iraqi insurgent.

“FOX News, are you seriously now going to attack our veterans in your assault on our Democracy?” Fred Guttenberg, father of Parkland, Florida, shooting victim Jaime Guttenberg, tweeted in outrage.

But the Fox News story headline — “Democrat Tammy Duckworth hasn’t paid property tax on her Illinois home since 2015, report says” — falsely suggested that she has shirked on her taxes.

A rep for Fox News did not immediately respond to a request for comment.