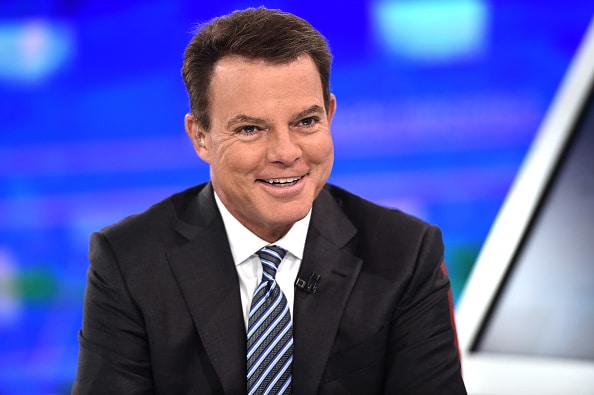 Fox News’ Shepard Smith will step down from his position as chief news anchor, managing editor of Fox’s breaking news unit, and anchor of “Shepard Smith Reporting,” according to a Friday announcement from Fox News President and Executive Editor Jay Wallace. Smith has been one of the network’s rare critics of President Donald Trump.

Friday afternoon’s episode of Smith’s show was his last, the network said. Until a replacement for Smith’s show is announced, a rotating group of anchors will host his 3 p.m. ET time slot.

“Recently I asked the company to allow me to leave FOX News and begin a new chapter. After requesting that I stay, they graciously obliged,” Smith said in a statement. “The opportunities afforded this guy from small town Mississippi have been many. It’s been an honor and a privilege to report the news each day to our loyal audience in context and with perspective, without fear or favor. I’ve worked with the most talented, dedicated and focused professionals I know and I’m proud to have anchored their work each day — I will deeply miss them.”

(Excerpt) Read More in: The Wrap

Sarah Snook on the Surprise Hit of Her Series “Succession”