Final Emmy Nomination Predictions: Which Shows Will Be Up for Awards? 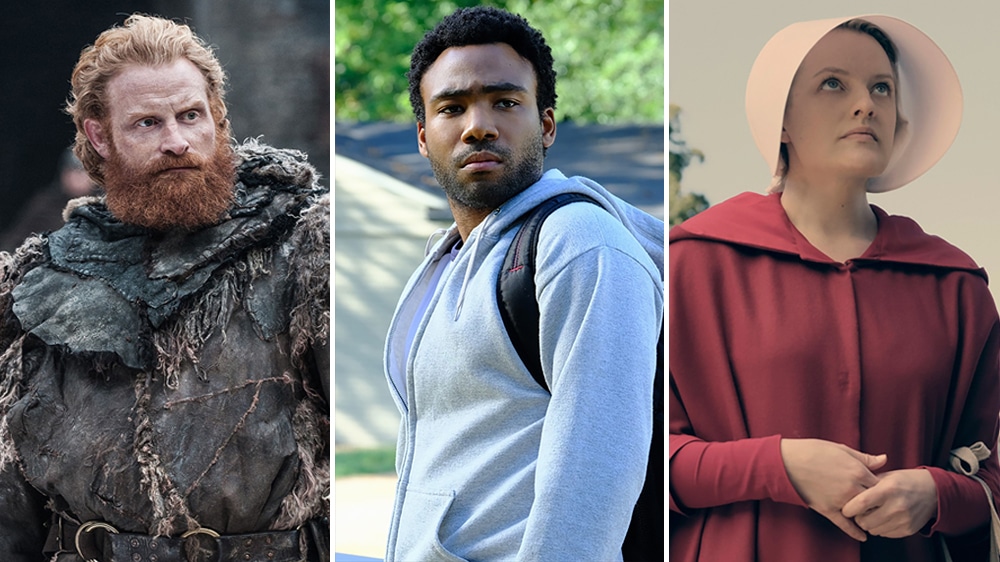 This year’s Primetime Emmy Awards nominations are set to be unveiled Thursday, after another noisy season of campaigning with plenty of drama to go around. There are several new series looking for the embrace of the Television Academy, and still more returning after hiatuses long and short. What kind of a mixture will we be looking at on final ballots?

Here’s one final stab at guessing the major categories.

Netflix is battling to find room for one of its new programs, like “Mindhunter” or “Ozark,” but return bids for “The Crown” and “Stranger Things” are more likely. The only new series that has a fighting shot otherwise is AMC’s “Killing Eve,” a binge-watching hit with a dedicated fanbase. In all likelihood, however, we’ll be looking at a slate of previous nominees this year.

In contrast to the drama category, this year’s comedy field promises to be popping with debut series. HBO (“Barry”), Netflix (“GLOW”) and Amazon (“The Marvelous Mrs. Maisel”) all have strong contenders. There are a couple of revivals to consider as well, from ABC’s embattled “Roseanne” (unlikely) to NBC’s “Will and Grace” (more likely), and you might include the returning “Episodes” (Showtime) and, maybe the strongest of the lot “Curb Your Enthusiasm” (HBO), both back after a few years away. Perhaps one of them or a critical darling like NBC’s “The Good Place” or Netflix’s “One Day at a Time” will finally unseat “Modern Family.”

This feels like the likely quintet but programs such as “Genius: Picasso” (NatGeo), “Patrick Melrose” (Showtime) and “Top of the Lake: China Girl” (Sundance) are in the mix as well. The story here will be Hulu expanding its Emmy game with “The Looming Tower,” a new potential for awards success after scoring with “The Handmaid’s Tale” last year. And if “Twin Peaks” misses the cut (it could), expect rioting from David Lynch’s obsessed fanbase.

In this, a category that’s embarrassingly thin and should be rethought as a separate arena, expect HBO to be dominant as ever. The cable network has three strong contenders, including one that was a critical dud but may slide in anyway (“Fahrenheit 451”) and one acquired out of Sundance in a game-changing move for the Emmy landscape (“The Tale”). If anything is poised to surprise it could be one of two episodes eligible from Amazon’s anthology series “Philip K. Dick’s Electric Dreams.”

Final Emmy Nomination Predictions: Which Shows Will Be Up for Awards?