‘FBI: Most Wanted’ Boss Breaks Down Julian McMahon’s Exit From The Show 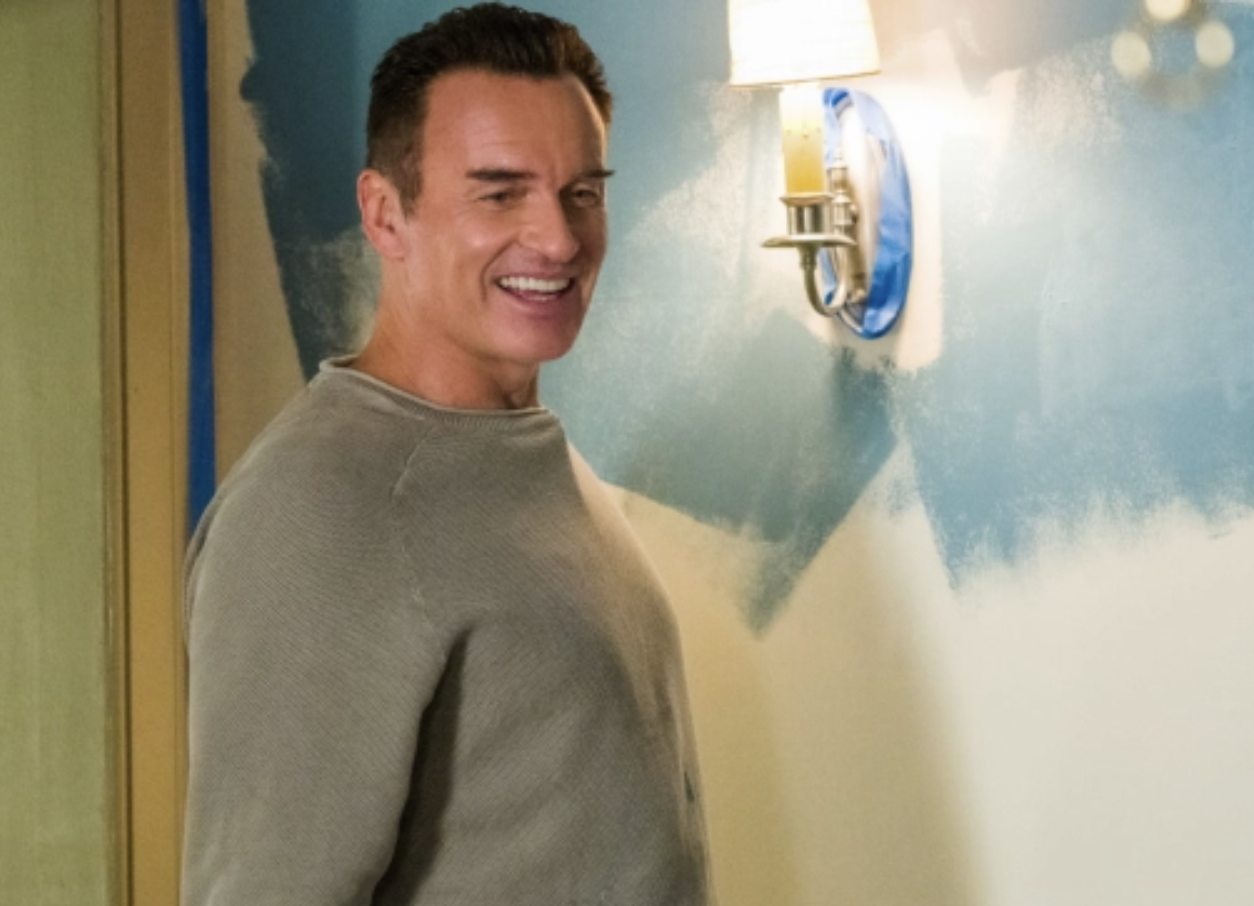 Julian McMahon said goodbye to his FBI: Most Wanted character Jess LaCroix in Tuesday night’s episode of the CBS series, and it was heartbreaking to watch for a multitude of reasons.

In the episode, titled “Shattered,” Jess and the team are tackling a complicated domestic violence case and are on the trail of the perpetrator, Harley Ross (Toby Hemingway), and the victim, his longtime girlfriend Lucy Carver (Kelly Swint).

Unraveling this particular case was intensive, as the team races against the clock to beat Harley— who is killing anyone who potentially has information on Lucy’s whereabouts— from finding her first.

Lucy ran away from Harley with the help of an underground network that uses an elaborate website scheme to save victims of domestic abuse. It’s worth noting, Harley is a known drug abuser and cannot be reasoned with.

This case was particularly important to Jess, as his girlfriend Sarah (Jen Landon) was also abused by her former husband.

Amid their search, a new clue blows the whole thing wide open: Lucy had given birth to Harley’s daughter and never told him of her existence. Harley learns their daughter Mia exists and is battling cancer, and within seconds of Harley meeting her at the hospital, Jess and Sheryll Barnes (Roxy Sternberg) interrupt the reunion guns blazing.

‘FBI: Most Wanted’ Boss Breaks Down Julian McMahon’s Exit From The Show