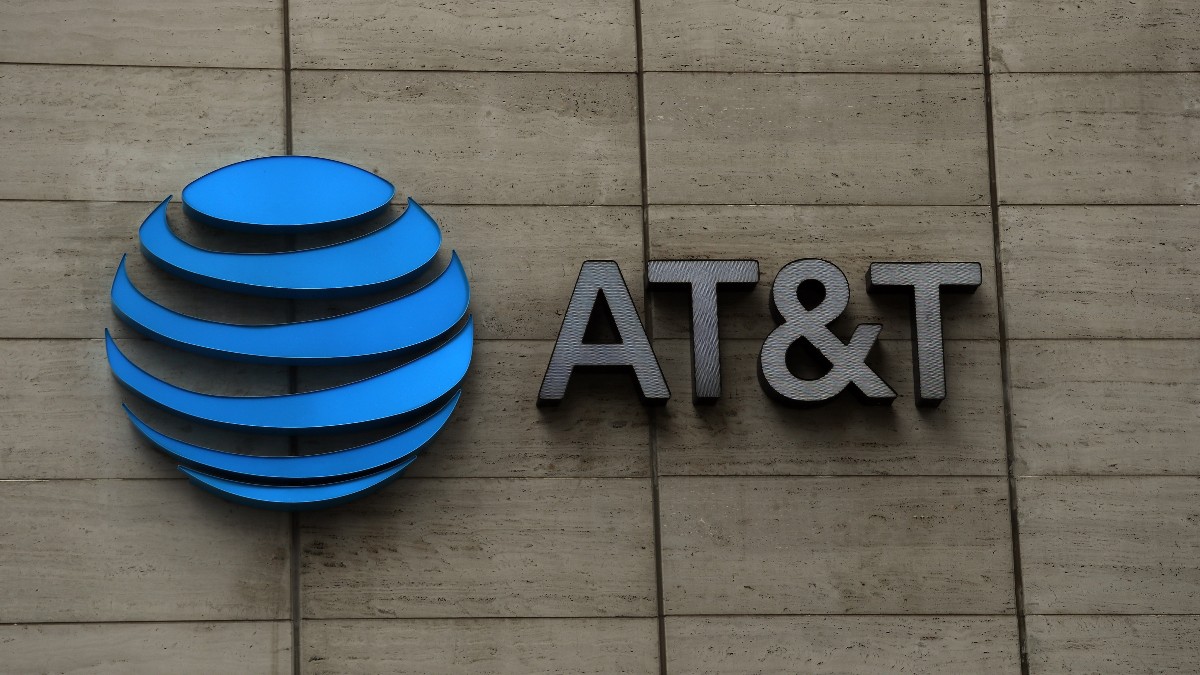 OANN — which broadcasts conspiracy theories about COVID-19 and the 2020 election to its conservative audience — was even the idea of AT&T executives, who, per testimony reviewed by Reuters, asked now-CEO Robert Herring Sr. to make a conservative network to compete with Fox News in 2013. The executives, he testified, thought there were too many liberal channels, too. (Thanks to an acquisition of WarnerMedia in 2018, AT&T owns CNN.)

Per Reuters, AT&T has contributed “tens of missions of dollars in revenue” to the network, which has faced lawsuits for its coverage of the 2020 election. In fact, the report shows, 90% of OANN’s revenue comes from a contract with television platforms AT&T owns, including DirecTV.

In one piece of testimony the outlet reviewed, Herring said he was offered $250 million for OANN in 2019. The value of the network “would be zero” without the DirecTV deal, he said.

A representative for AT&T told TheWrap, “DirecTV offers its customers a wide variety of programming, including many news channels that offer viewpoints across the political spectrum, but does not dictate or control programming on the channels. Any suggestion otherwise is wrong.”

In August, DirecTV completed its spinoff from AT&T, with the telecom giant announcing it will retain a 70% stake in the company, while private equity firm TPG Capital will grab the other 30%.

Barbara Corcoran Apologizes for Fat-Shaming Whoopi Goldberg on The View