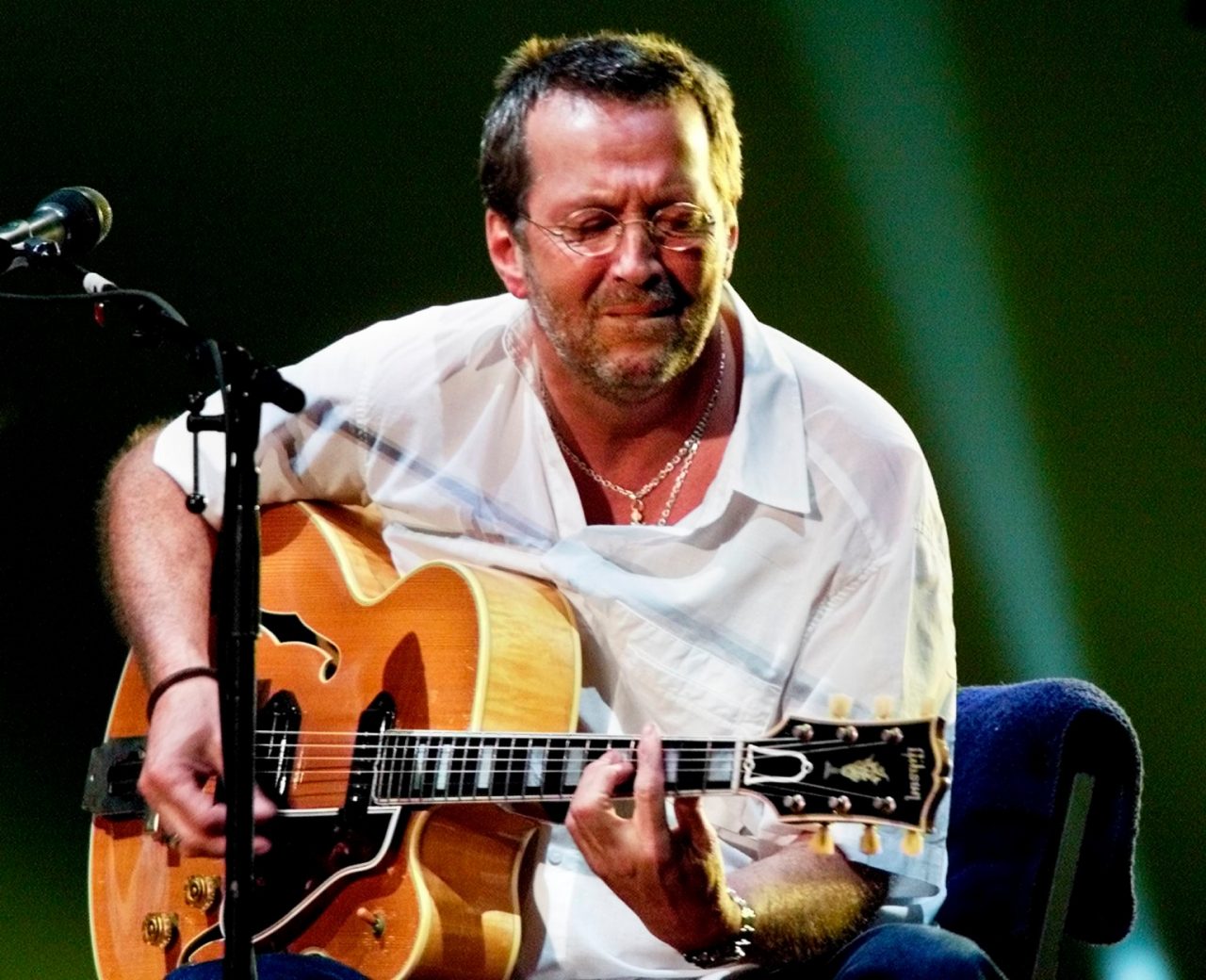 Nobody riffs on Eric Clapton — least of all bootleggers.

As one widow just learned, Clapton doesn’t take too kindly to anyone profiting off of his music — not even just $11. The Cream guitarist has won a copyright infringement case against a woman in Germany who attempted to sell a burned copy of a Clapton concert recorded in the 1980s. DW reported that she copied the work from a CD purchased at a department store by her late husband in 1987.

The defendant told a Düsseldorf regional court that she had no idea that what she was doing was illegal and appealed the injunction. Her appeal was denied, however, and she’ll have to pay approximately €3,400 ($3,840) to cover legal fees for both parties. Should she make another attempt to cell the CD, she’ll face fines of up to €250,000 ($282,840) or six months in prison.

It’s far from the first time the 76-year-old has suggested he’s the Rock & Roll Hall of Fame’s foremost curmudgeon. Last year, Clapton emerged as an outspoken opponent of public health measures to reduce the spread of the coronavirus. He decried state-mandated lockdowns during outbreaks and refused to perform in venues where the unvaccinated are barred from entry.